The Division is finally getting a Public Test Server on PC

After months of struggling to properly combat bugs in The Division, Ubisoft is finally putting together a Public Test Server, which will allow players on the PC to test upcoming updates in order to ensure they are up to scratch before being pushed out to everyone.

Right now, the test server doesn’t have a launch date but it is coming in “the near future”. This comes just after last week’s news that Ubisoft would be delaying the next two DLCs for the game to actually go back and fix the game, which has had some recurring issues ever since launch. 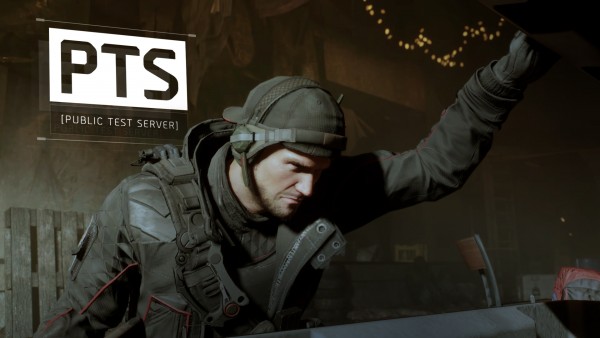 The public test server came around after fans of the game put the idea out there. Then in a blog post, the PTS was officially announced: “As many pointed out after we announced Update 1.4, a great way to involve you would be to let you try the update before its release. Good news! We are thrilled to confirm that we will be opening a Public Test Server on PC for The Division in the near future.”

The public test server will be arriving before The Division’s 1.4 patch, which is coming in October. This is the game’s next big update and aims to address some balancing issues and other bugs. We are apparently set to get more information on this in the next few days.

KitGuru Says: A game like The Division really needs a dedicated team working on bug fixes, especially if you want to keep players coming back on a regular basis. I unfortunately had to give up on The Division after running into the same problems for weeks on end during the end-game content but it sounds like Ubisoft is finally getting things back on track. Hopefully in a few months, the game will be back to where it should be. Do any of you still play The Division? Would you return if the issues were fixed?

Previous Not running Windows 10? You might not be able to use Kaby Lake
Next EA games and services available again after Battlefield DDOS attack