Update:  You can read our performance analysis of The Division on PC, HERE.

The Division launched this week and while our performance review isn't up just yet, it will be landing soon! However, we're not here to talk about that right now. If you jumped into the game at launch, then you probably noticed people lining up in the first safe house to use a laptop required to complete an early mission due to a bug that meant only one person could access it at a time.

Fortunately, Ubisoft has now patched that out by making it so that players can finish the mission without needing to use the laptop in the safe house at all. 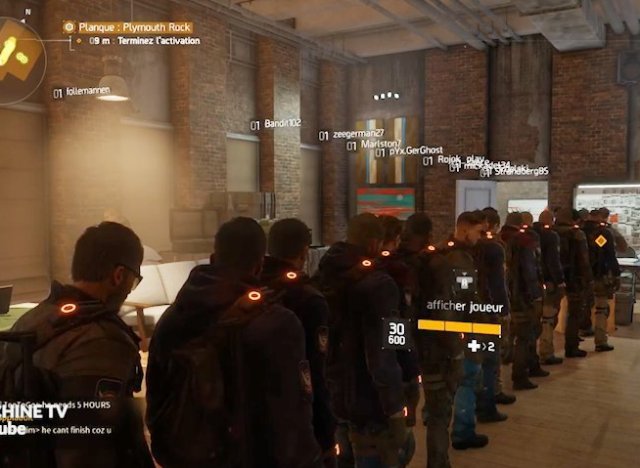 In a patch note from last night's 600MB game patch, Ubisoft said: “Fixed the Brooklyn safe house activation issue: Players no longer need to interact with the laptop to complete their activation”.

KitGuru Says: So that settles that, The Division players can now stop simulating lines and can just get on with the rest of the game. That said, I am fairly impressed that people were patient enough to form an orderly line in the first place. If you have been holding off on the game on PC then be on the lookout for our upcoming performance review!