The Division’s major 1.4 patch is now rolling out

As much as I enjoyed The Division at launch, the game ran into a lot of issues when it came to end-game content. Unfortunately, instead of fixing the major issues, Ubisoft charged ahead with development for DLC instead. Eventually though, the player count started dropping and Ubisoft finally paid attention, delaying future DLC to actually fix the game. Over the last few months a major patch has been in the works and today, that patch is finally rolling out.

The developers have done a lot to ensure that this patch is a success. They even set up a Public Test Server a while back to give dedicated players a chance to test out the changes and give feedback so that things could be worked on prior to everyone getting access. 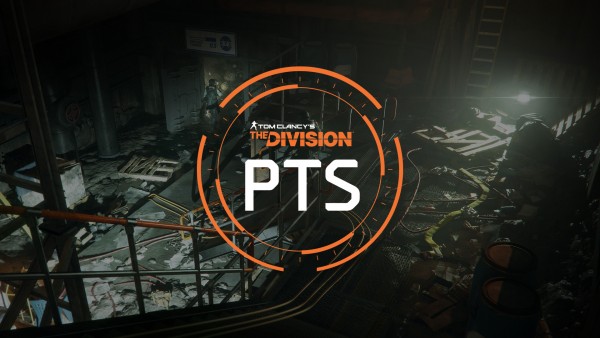 The Division Patch 1.4 comes between 4.5GB and 5.7GB in size depending on which platform you are playing on. This patch aims to add in a bunch of ‘quality of life’ changes, while also improving the solo player experience. If you take a look at the lengthy patch notes, you will see that these new changes are extensive and touch just about every aspect of the game.

After this patch, players should be able to carry more ammo, kill NPCs faster and be rewarded with higher level gear. You will run into NPC bosses out in the open world, Incursions should offer a better overall experience and the Dark Zone should hopefully feel more rewarding. You can find the huge list of changes, HERE.

KitGuru Says: The patch notes are incredibly long, so it is clear that the team behind The Division have gone over almost every aspect of the game to address problems. Hopefully this patch will also clear up some of the progression halting bugs. Would any of you guys consider jumping back into The Division if this patch fixes the game up properly? I really enjoy the game myself so if the bugs are finally gone, maybe I’ll jump back in regularly once again.