Home / Software & Gaming / The Division’s underground expansion is now out

The Division’s underground expansion is now out

If the issues with The Division haven't scared you off yet and you have been sticking it out to check out the paid DLCs, then you might want to log in to uPlay this week as the Underground expansion is now live. Underground is The Division's first paid DLC and has launched as part of patch 1.3.

Underground will take players into the underground tunnels of New York, while adding in randomly generated dungeons known as ‘Directives', which can be completed as part of a group for advanced loot. This is essentially another way for players to grind for better loot without taking on Incursions. 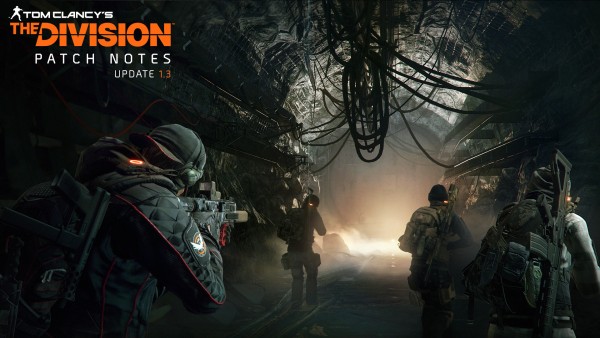 There were some issues when the patch first went live with some players being unable to access the new content despite owning the season pass so keep that in mind. Aside from that, the servers are under heavy load today, so there are some connection errors and long wait times going around.

Aside from new ‘Directive' missions, the Underground expansion brings new weapons and gear, a new Dark Zone bracket and makes balance changes to existing weapons. You can read the patch notes, HERE.

KitGuru Says: Since The Division's launch, Ubisoft has been pretty slow when it comes to bug fixes so I've not logged into the game for a while. Hopefully this Underground expansion will be good enough to win back some of the lost players. Are any of you still playing The Division? Will you be giving the new DLC a shot?