The Elder Scrolls Blades is now available to everyone

It has been almost one year since Bethesda first announced The Elder Scrolls Blades, a franchise spin-off built for smartphones. In March, early access began on an invite-only basis for those on iOS and Android. Now, the game is freely available to anyone, although it is still considered to be an early access game for the time being.

Bethesda first found success in the smartphone gaming market with Fallout Shelter, which acted as a fun little spin-off to keep fans occupied during the wait for Fallout 4 in 2015. The Elder Scrolls Blades is a more ambitious game, looking to bring the dungeon, questing and RPG experience to smartphones, although microtransactions are also present. 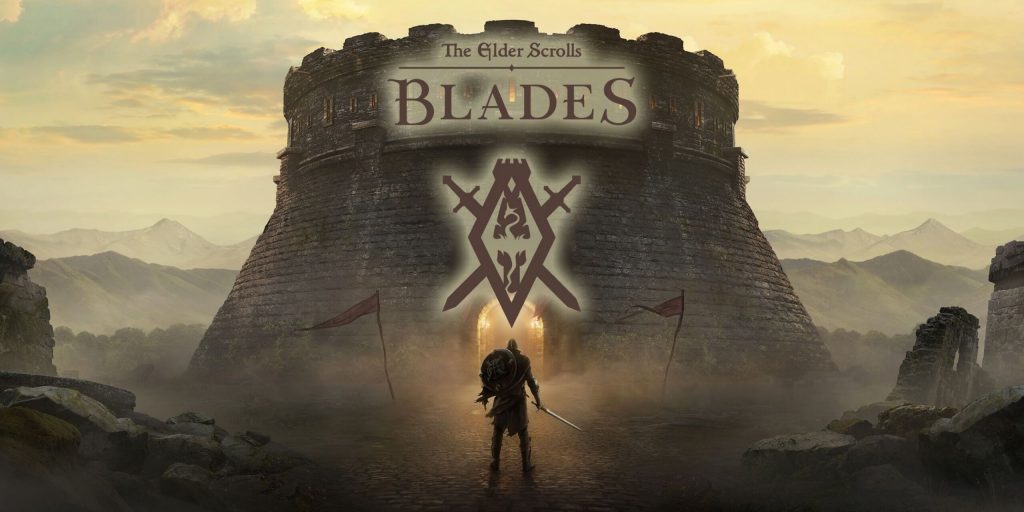 During The Elder Scrolls Blades, you take on the role of a player-created champion who resides in a ruined city. Over the course of the game, you will complete various quests and raid dungeons to gather loot and resources all to upgrade your city and restore it to its former glory. With each level up, you can put extra points into your health, magicka or stamina, and equip more powerful gear along the way. Combat is handled by a series of taps and swipes on the screen.

You will uncover treasure chests throughout the game but as with many free-to-play mobile games, there are timers in place to stop you from opening them immediately. To get around this, you will need to use premium currency, which is the game's main microtransaction. At launch, these timers were absurdly long but have since been reduced, lessening the need to spend real money.

KitGuru Says: I've only played a small chunk of The Elder Scrolls Blades at launch. It didn't exactly scream ‘must play' but if you are a fan of the series, it is worth trying out just to see what its like.