Home / Software & Gaming / The Elder Scrolls Online has around 770,000 subscribers

The Elder Scrolls Online has around 770,000 subscribers

There’s a lot of negativity towards The Elder Scrolls Online floating around the web but the game must be doing something right as it still has around 770,000 active subscribers according to a report published by SuperData Research.

Neither Bethesda or Zenimax have shared exact sales or subscriber figures but apparently in June the game had at least 772,374. The report doesn’t explicitly state where that number has come from but the rest of its data comes from “the monthly spending of 36.9 million digital gamers, worldwide, collected from developers, publisher and payment service providers.” So we would presume the ESO figure comes from the same place. 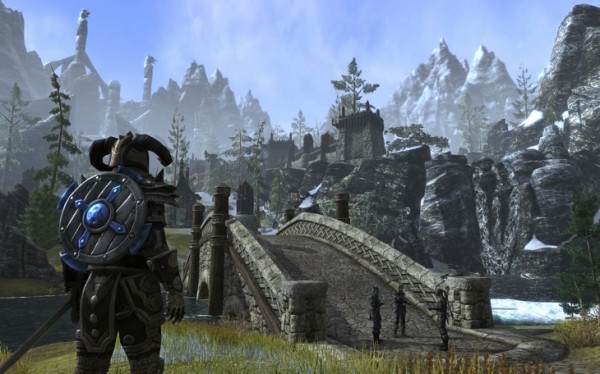 The Elder Scrolls Online originally released in April. However, the game just got its Steam release yesterday, although to the disappointment of some early buyers, Zenimax won’t be allowing you to switch to the Steam version of the game without buying it again.

Some Steam buyers are also reporting that they have not received 30 days of free access to the game after buying, making it a pretty expensive purchase on the platform.

KitGuru Says: The Elder Scrolls Online turned out disappointing. However, MMO’s get updates all the time, maybe this time next year all of the problems will be gone and I can enjoy the game again. Do any of you guys still play ESO? If not, how long did you play before giving it up? I have to admit I’m not a massive MMO fan, although I did recently get back in to Star Wars The Old Republic.