The Elder Scrolls Online no longer requires a subscription

Much like DC Universe Online or Star Wars: The Old Republic, ESO will carry an optional subscription fee, giving subs a chunk of free in-game currency each month, access to all future DLC and a 10 per cent boost to XP progression. 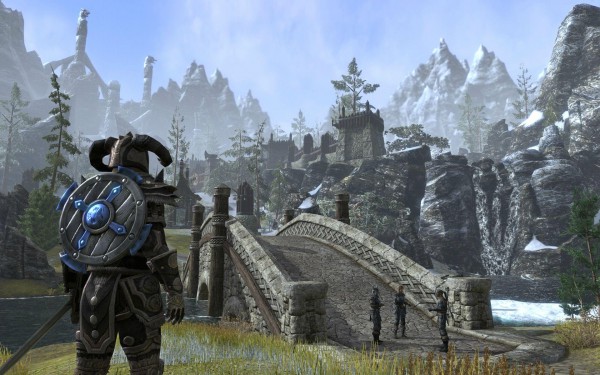 The new business model should make the game more attractive to those that quit playing shortly after release, or even those who had yet to buy the game at all.

In addition to the rebranding, the game has a new trailer, detailing all of the game changing systems added to the MMO since launch. It really is quite different in comparison to its launch state, so it might be worth revisiting if you quit playing soon after launch.

This also paves the way for the console launch in June. For more information on Tamriel Unlimited, the Crown Store and the ESO Plus subscription, you can check out the FAQ, HERE.

KitGuru Says: Zenimax has added quite a lot to ESO since its launch last year. Now that the game doesn’t require a subscription fee, I will probably check it out again. Have any of you guys been playing ESO? Do you plan to try it out again now that there is no required sub fee?