Rockstar is notoriously secretive with its projects, but for months now, we have been hearing rumours about a Grand Theft Auto remastered trilogy. Those rumours now have some weight, as a new rating for ‘Grand Theft Auto: The Trilogy – Definitive Edition' has been spotted.

The Korean Game Rating and Administration Committee has now rated Rockstar's planned re-release, which will cover Grand Theft Auto 3, Vice City and San Andreas. The listing does not confirm any specific platforms, but it is likely that we'll see this trilogy coming to all platforms, including PlayStation, Xbox, Switch and PC. 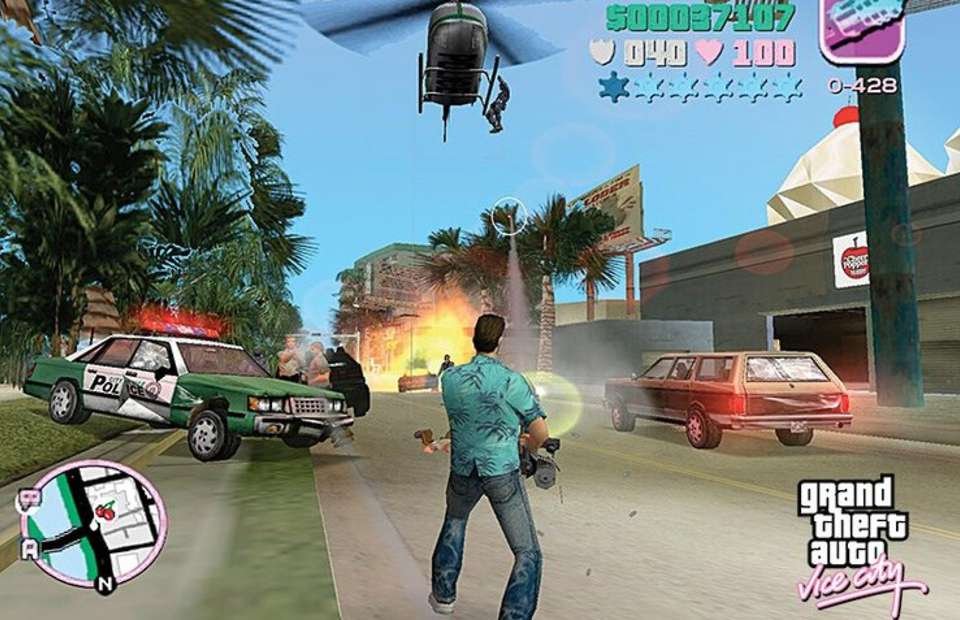 This follows on from comments during a Take-Two earnings call in August, during which, the publisher stated that it does have unannounced remastered titles in the works.

Exactly when Rockstar might announce this trilogy still remains to be seen. The company has been in hot water with fans recently after delaying Grand Theft Auto V: Expanded and Enhanced for next-gen consoles, but a smaller set of PS2-era remasters could smooth things over while fans wait.

KitGuru Says: Given that we're getting re-releases for old GTA games, as well as another re-release for GTA V, it is safe to assume that Grand Theft Auto 6 is still quite a long way off.