Spider-Man 2 will be ‘darker’ than previous games

While the Spider-Man franchise has had its fair share of dark moments, the wall crawler has been categorised as a rather light hearted character – always making the best of a bad situation. Such was the case with Insomniac Games’ Spider-Man and Miles Morales. For the upcoming sequel however, the game is said to be going “darker.”

In a recent episode of the ‘This Week in Marvel’ podcast, the Creative Vice President of Marvel Entertainment, Bill Rosemann,  gave fans the biggest look into the development and ideas behind the upcoming Spider-Man 2 (which is set to release in 2023).

According to Rosemann, “If the first Spider-Man game was Star Wars, Spider-Man 2 is kind of our Empire [Strikes Back]. It gets a little darker.” 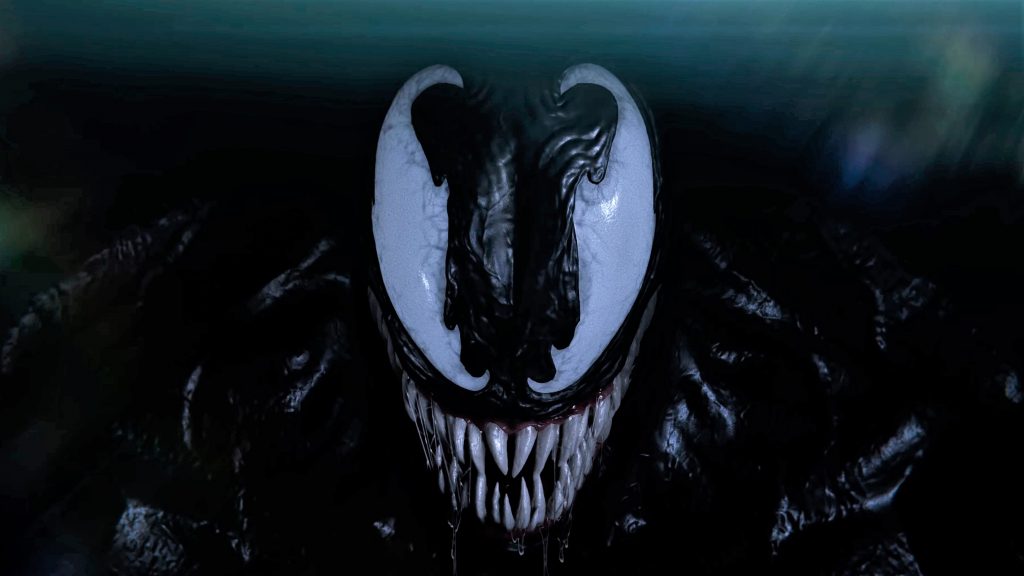 As mentioned, both Miles Morales and Spider-Man had their fair share of dark moments, and so leaning into this further will be interesting. Of course, it has already been confirmed that Venom will feature in the sequel – and his stories are often much darker.

While not a confirmation, this does also suggest that the mainline Spider-Man games may be a trilogy. All good stories come in three acts, and so if the first game was the set-up and Spider-Man 2 is set to be the confrontation, then there needs to be a third game to act as the resolution. That being said, with Spider-Man 2 still so far away, there is no point thinking about a third game just yet.

KitGuru says: What do you think of Rosemann’s comments? Are you excited for Spider-Man 2? What do you want to see from the sequel? Let us know down below.