The Last Guardian hit with one more delay

The Last Guardian has had its fair share of delays since it began development back in 2007 and unfortunately, it looks like the game is getting one more, pushing the release back from this October. You won’t have to wait much longer though, as the game is still said to be arriving in 2016.

In a post on the PlayStation blog, Sony explained that the development team is now focussed on bug fixes, but they have encountered more than initially anticipated. Because of this, the game has been moved from its 25th of October release date to the 7th of December in the US and 9th of December in Europe. 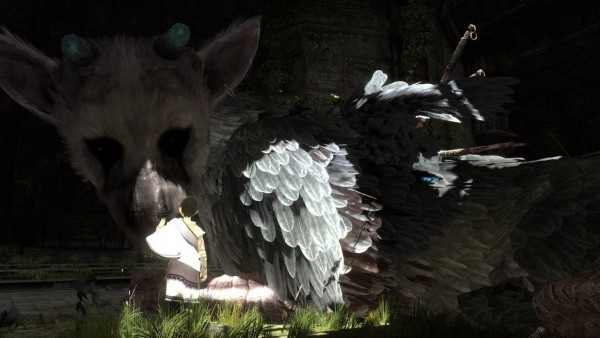 “A delay is a difficult decision, particularly with this game, but we have encountered more bugs than anticipated while in the final stages of development. To ensure that The Last Guardian delivers on the experience that the game’s creators have envisioned, we need to take the extra time to work on those issues. Our development continues to push itself to the fullest and we look forward to revealing new content towards the launch.”

Given The Last Guardian’s troubled development history, there was some speculation as to whether or not the game would actually launch this year. Fortunately for those waiting, it does still seem to be arriving in 2016.

KitGuru Says: This isn’t a huge delay so it likely won’t be a big deal to many people. Besides, October is usually an overcrowded month when it comes to games anyway. Are any of you looking to The Last Guardian finally coming out? I must admit, I am very curious to see the reaction to it after its long development cycle.