If you have been following The Witcher past its launch two weeks ago, then you may have heard of the infinite money glitch. This involved killing cows, collecting their skins, selling them, meditating and doing it all over again. However, CD Projekt Red has finally given the cows the protection they need in the latest patch for the game.

Now with the latest patch installed, if you kill cows and then meditate, a huge beast will come out to fight you, with no level attached to it, it may not even be killable, although I would like to give it a good try. YouTube user, ‘nwaty’ uploaded a video of the new occurrence: 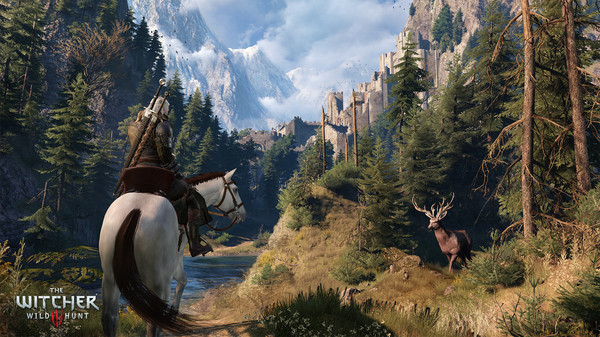 The Witcher III did launch in a polished state and was perfectly playable on day one, although there has been some issues. The game is now up to its fifth patch, with the latest bringing a long list of patch notes, detailing exactly what has been fixed in the game.

I’m about 60 hours in to the game myself and I’ve run in to an issue here or there. You can view the notes for patch 1.05, HERE.

KitGuru Says: It is good to see CD Projekt Red hard at work on The Witcher III even after release. It is clear that this game is going to get quite a bit of dev support, particularly with all of the free DLC and two paid for expansions coming up in the future. Have any of you been playing Witcher III? Enjoying it so far?