The Medium and Observer studio backs away from acquisition talks

Blooper Team, the studio behind titles like The Medium and Observer, is backing away from acquisition talks. The studio was in search of a new home, but following the success of recent releases, the studio will now be staying independent instead.

Blooper was in talks with a number of suitors, although they haven't been named publicly. Based on recent exclusivity partnerships with Microsoft, it is likely that early negotiations to join Xbox Game Studios did take place, but that will no longer be happening. Part of the reason Blooper is no longer looking to be acquired is gear of “losing its overrising strategic objectives”. 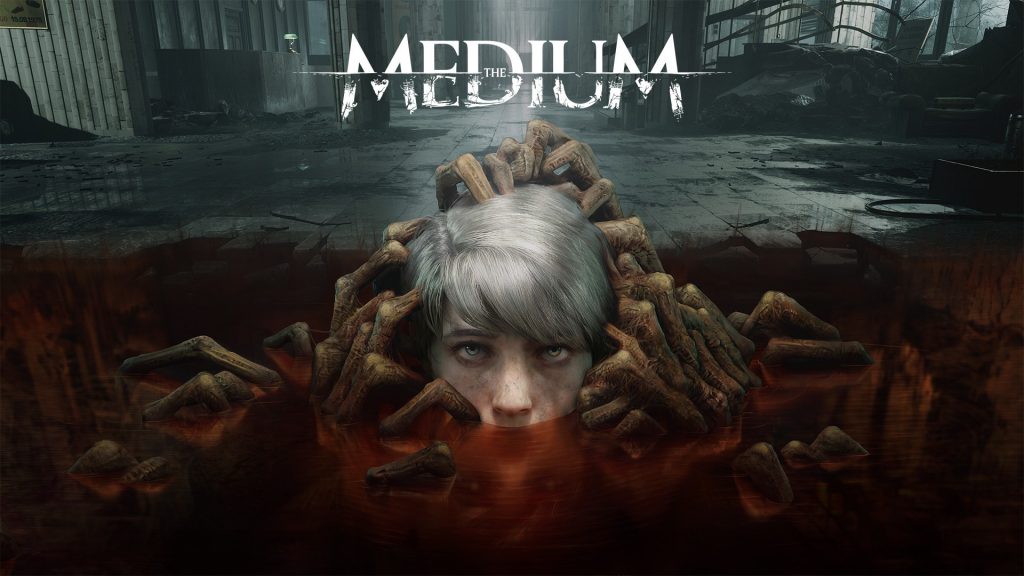 As reported by polish site Bankier, Blooper said that an acquisition “would be incompatible with the culture of the organisation, and would significantly limit the potential growth of the company's value in the coming years”.

We already know that Blooper has several new projects in the works, one of which is based on a “big horror IP”. It seems that the studio is choosing to bet on itself and remain independent due to the potential its in-development projects have. Current rumours suggest the studio is working on Silent Hill and a sequel to Observer.

KitGuru Says: Blooper Team executives seem to have high confidence in the studio's direction, so remaining independent could very well be the right move. It will be interesting to see what the studio does next, particularly with this big licensed project in the works.