The next Assassin’s Creed game to be announced Monday

Ubisoft is teasing an Assassin’s Creed announcement for next Monday. Judging from the teaser image, it is likely that we will see the next title in the main series announced officially, although we already know a little bit about this year’s game.

Following the disappointment that was Assassin’s Creed: Unity, details on 2015’s AC game, titled ‘Assassin’s Creed: Victory’, were released online. This year’s game will be set in Victoria London, with the Ubisoft Quebec studio in charge of development. 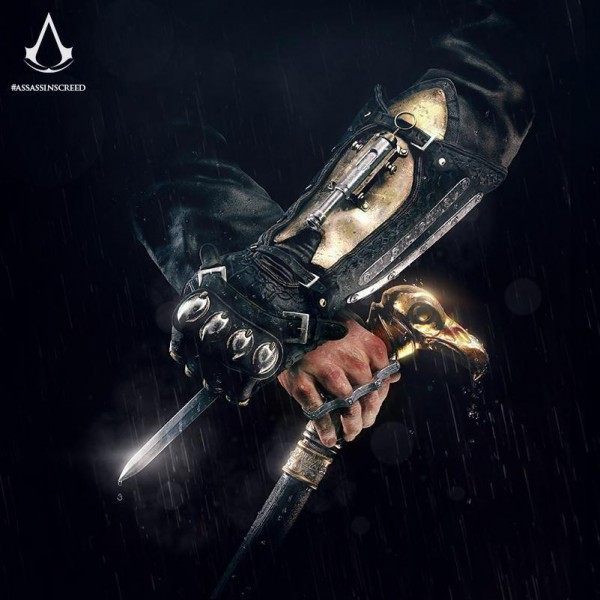 The new Assassin’s Creed will once again release on the PC, Xbox One and PS4, skipping both last generation consoles. Last year, Ubisoft developed a second AC title for the Xbox 360, PS3 and PC but it is not clear if it will do something similar again this year.

Either way, be wary. Even now, Assassin’s Creed: Unity doesn’t run very well on the Xbox One, PS4 or the PC. Hopefully Ubisoft can get it right this time around.

KitGuru Says: Following Ubisoft’s abysmal performance throughout 2014, I find it pretty difficult to get excited about any announcement from the company. That said, I do hope that the publisher will turn things around and release some genuinely well made games this year.

Previous Rumors point to specs of next Nexus smartphone
Next iCEnhancer is returning for GTA V, first images released