Those of you who played around with mods on Grand Theft Auto IV likely came across iCEnhancer at some point. It was by far the most popular and impressive graphical update for the game and it looks like it is set to return as a version is in development for Grand Theft Auto V.

iCEnhancer announced its return over on Facebook, revealing 16 images of what has been done so far. The post notes multiple changes made to the game’s graphical effects, including depth of field, motion blur, fog, the color of the sun and the water. 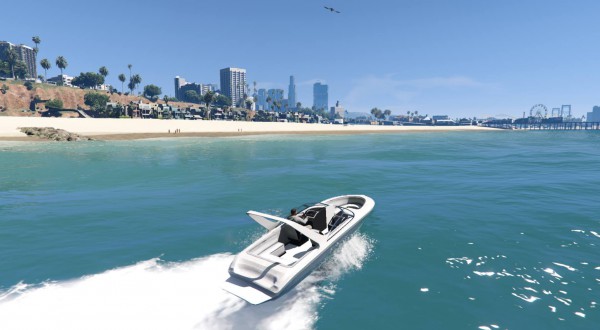 Right now, modders are still figuring out how to work with Grand Theft Auto V but progress is being made and potential for bigger and better mods is still there.

You can see the full iCEnhancer post, along with all the screenshots taken, HERE.

KitGuru Says: iCEnhancer was one of the best mods for Grand Theft Auto IV so many will be glad to see it return with Grand Theft Auto V.  Have any of you been playing around with some of the early GTA V mods? Any you like so far?