Rumors point to specs of next Nexus smartphone

We already know that Android M is set to be revealed at the Google I/O conference in a few weeks time. However, we have yet to hear about the next flagship smartphone that will debut Google’s latest operating system. Well, until now that is, as new rumors point towards the specifications for this year’s Nexus device.

The Nexus 6 was a bit of a disappointment and has not sold well. This year’s Nexus will apparently be built by Chinese manufacturer, Huawei, and will feature another massive 5.7 inch display, with a 2560×1440 resolution, according to a report from Gizmo China. 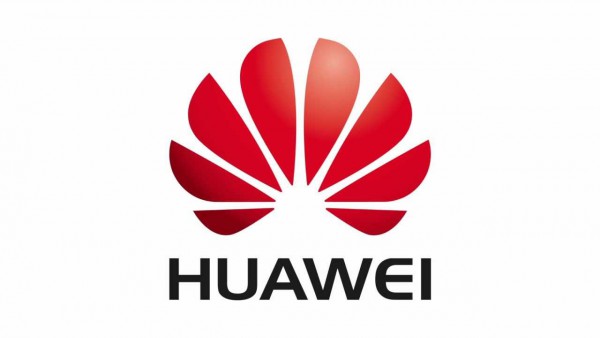 Apparently, previous rumors pointed towards the new Nexus making use of one of Huawei’s own chips. However, it looks like it will instead make use of Qualcomm’s Snapdragon 810, which currently has a shaky reputation due to heat output concerns.

For now, Huawei is not confirmed to be building the new Nexus but rumors surrounding which manufacturer has teamed up with Google have proved to be accurate in the past. So far, Asus, HTC, LG, Motorola and Samsung have all made devices for Google’s Nexus line.

KitGuru Says: Google failed to impress with the Nexus 6 last year and so far, it has not sold well. That said, it will be interesting to see what Huawei can come up with for this year’s Nexus device. What would you guys like to see in the next Nexus smartphone?