The Nintendo Switch hasn't been out for a full year just yet but it has already broken several milestones. The console is well on its way to surpassing the Wii U's lifetime sales in its first year but beyond that, Nintendo has declared the Switch as the fastest selling home console in the US to date.

The Switch has sold over ten million units worldwide, with 4.8 million sales being in the United States. This has made the Switch the fastest selling home console in the country, surpassing the Wii, which previously held the title. 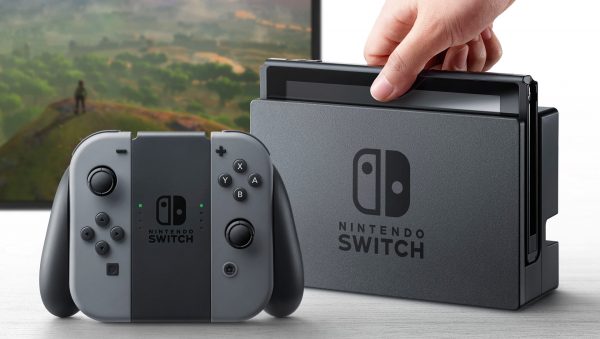 Back when the Wii launched, it sold around four million units in the same amount of time, so the Switch has beat it out. Currently, Nintendo is already making big sales estimations for the Switch in its second year.

We still need to see Nintendo's slate of games for 2018, but we may hear more news on that sooner than you think. Earlier this week, a bunch of blank Nintendo listings appeared on Amazon US, hinting at a January 11th Direct stream. With that in mind, it looks like we can expect a bunch of new announcements next week.

KitGuru Says: The Nintendo Switch has swiftly become my favorite gaming system. I still spend a lot of time at my PC, but I'll usually have my Switch sat on my desk to sneak some play time in whenever I can. Have any of you picked up a Switch? Or are you waiting to see what 2018 brings first?