Home / Software & Gaming / The Witcher 3 is content complete, the delay is all for bug fixing

The Witcher 3 is content complete, the delay is all for bug fixing

The Witcher 3: The Wild Hunt recently had its release date pushed back by three months from February to May. While at the time, CD Projekt Red announced that this would be to ensure that the game would be as polished as possible, some still had doubts and rumors spread, suggesting that the studio had run in to troubles with development.

That's right, despite two delays, some were worried that The Witcher 3 was somehow being rushed by the studio. Fortunately, there doesn't appear to be any truth to this rumor, as CD Projekt Red co-founder, Marcin Iwinski, sent an email over to Nerdacy, noting the fact that the game is content complete, meaning that nothing can be changed about the game from this point on. 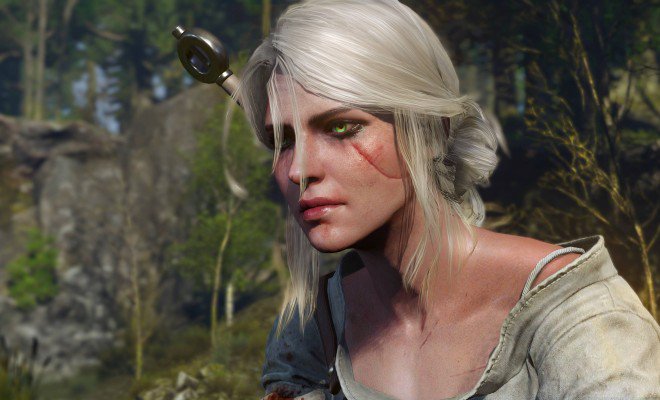 “We are removing the final bugs and still running optimization in various areas. What it will result in is a smoother and more engaging experience and, yes, the game looking better across all platforms. The content is locked, so no content changes are being made at this point. The scale of the open world in the Witcher 3: Wild Hunt is unprecedented, so fear not – there is enough gameplay to keep you playing for weeks.”

Obviously there is no guarantee that the studio would be honest about any development troubles. However,  CD Projekt Red hasn't done us wrong so far, so I see no reason not to trust them.

KitGuru Says: Massive open-world RPG games tend to launch with a few bugs, hopefully all of this extra work CD Projekt Red is putting in will pay off and shine through when the game launches. Are you guys still looking forward to The Witcher 3?