The last generation consoles may still be useful after all as scientists have configured 200 PlayStation 3 consoles together to create a low cost super computer, which is being used to help research black holes. The console array was first created all the way back in 2007, featuring just 16 consoles.

Over time, Dr. Gaurav Khanna has added more and more consoles to the mix, hitting a maximum of two hundred. One of the reasons Khanna chose the PlayStation 3 is because users can install alternative operating systems on it, such as Linux. Obviously, cost was also a factor. 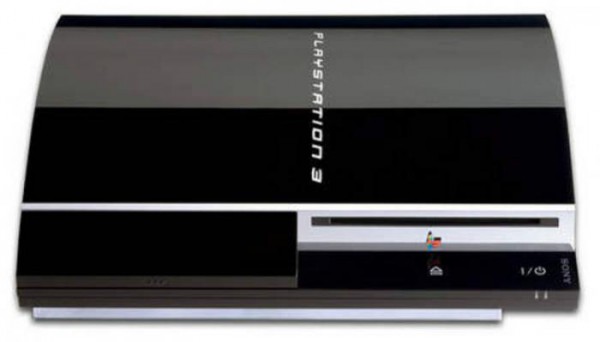 “Science has become expensive”, he told The New York Times. “There’s simply not that much money going around, either at the university or the federal level. Supercomputing allows scientists to make up for the resources they don’t have.”

The supercomputer is used to research gravitational waves and black holes. Since we can't see black holes with telescopes, scientists are forced to simulate the waves they produce using computers. Khanna's initial work helped inspire the Air Force Research lab in its own tests, which in 2010, made use of 1716 networked PlayStation 3 consoles.

KitGuru Says: Many people think of the last generation consoles as glorified Netflix boxes at this point so it is difficult to think of them as tools for science. What do you guys think of this? Does it make you think of the aging consoles any differently?

Previous The Witcher 3 is content complete, the delay is all for bug fixing
Next Star Wars Knights of the Old Republic has landed on Android