The Witcher 3 now has mod tools

The Witcher 3 has been out for a while now and a few mods have been made for the game, though modders previously had to find their own way around. CD Projekt Red is hoping to make things a little easier and pave the way for more mods today with the launch of The Witcher 3 modding tools.

The ModKit will allow people to play around with scripts and some other aspects of the game and its files. There is support for messing around with textures and meshes, inserting new models and replacing items. 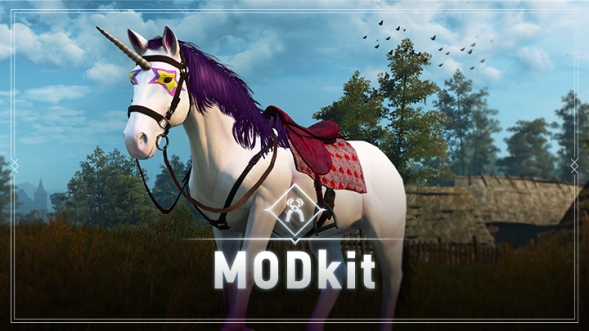 The Witcher 3’s modding tools are being hosted over on the game’s Nexus site, where you will also find other handy Witcher mods. Previous additions to the game include richer merchants, better loot drops and a few graphical alterations. You can find everything related to Witcher modding, HERE.

KitGuru Says: The Witcher’s modding community has been fairly active up to this point but hopefully the ModKit release will push things forward. Huge open-world RPGs are always prime candidates for the modding scene.