The Nintendo Switch subreddit got quite lively yesterday after a new patch for The Witcher 3 began rolling out. There was some question over whether or not the update was real, or if someone was showing off a modded version of the game. Now, CD Projekt Red has confirmed the update, with a full list of patch notes.

This is a particularly impressive update for The Witcher 3 on Switch, in part due to the addition of new graphics options. You can now customise the foliage visibility range, which should allow the game to hit a smoother frame rate or higher dynamic resolution at lower settings. There are toggles for motion blur, blur, anti-aliasing, light shafts, underwater effects, bloom, sharpening and more.

This opens up more performance boosting options, as switching off anti-aliasing should smooth out the frame rate a bit more. Alternatively, if the game is looking a bit too soft, you can use sharpening to bring out some extra detail. 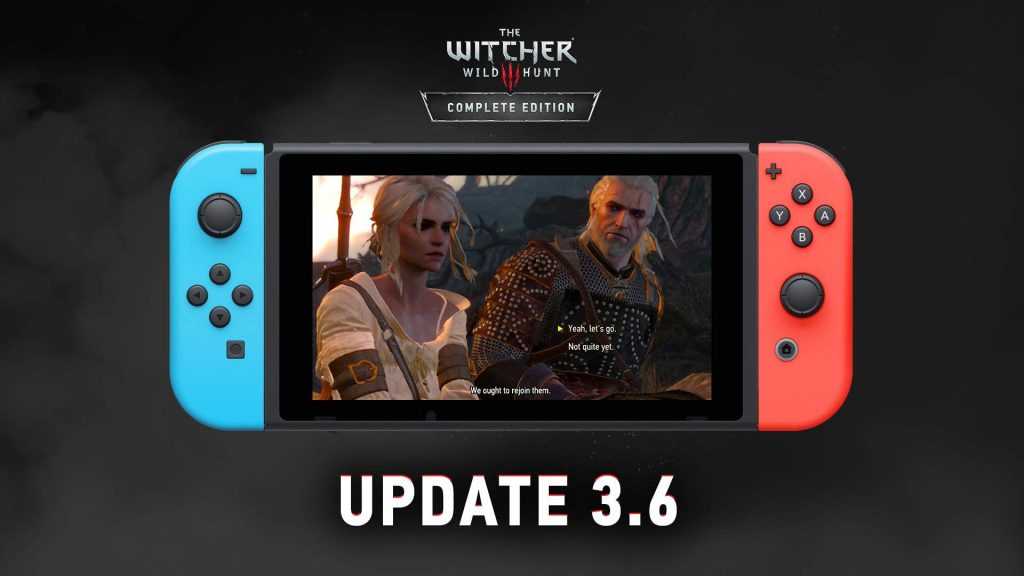 The other major feature here is save file integration, so you can access your GOG or Steam cloud saves for The Witcher 3 and import them to the Switch version. There are some caveats though, as mod-related bugs will also be carried over from the PC version, so you will want to use a clean, vanilla save file. Aside from that, save files that have been renamed won’t be recognised.

KitGuru Says: I played quite a bit of The Witcher 3 on Nintendo Switch back when it first released but it has been a while since I’ve popped the cartridge back in. With this new update now available, it seems like a good time to check out the improvements first-hand. Have any of you tried The Witcher 3 on Switch? Have you had a chance to play with the latest patch?

Previous Biomutant is in ‘final stages’ of development
Next Embracer Group buys Saber Interactive, the studio behind The Witcher 3’s Switch port