Embracer Group, the parent company of THQ Nordic continues to grow exponentially as it acquires more and more video game developers. The latest studio to be bought is Saber Interactive, the US-based video game developers known best for having ported The Witcher 3 to the Nintendo Switch – a task previously thought near-impossible.

Announced in a press release, Embracer Group stated that “Saber has been on our radar for a very long time because of their deep history of consistently high-quality work. Their ambitious moves towards self-funding projects in recent years have been particularly impressive, especially with World War Z, which sold more than three million units.”

The holding company clarified that “while Saber will remain a standalone company within Embracer Group, we look forward to collaborating with them to elevate their ability to create and market premier titles”. Embracer Group will be acquiring the studio at an initial consideration of $150 million, with an additional earn-out consideration of $375 million. 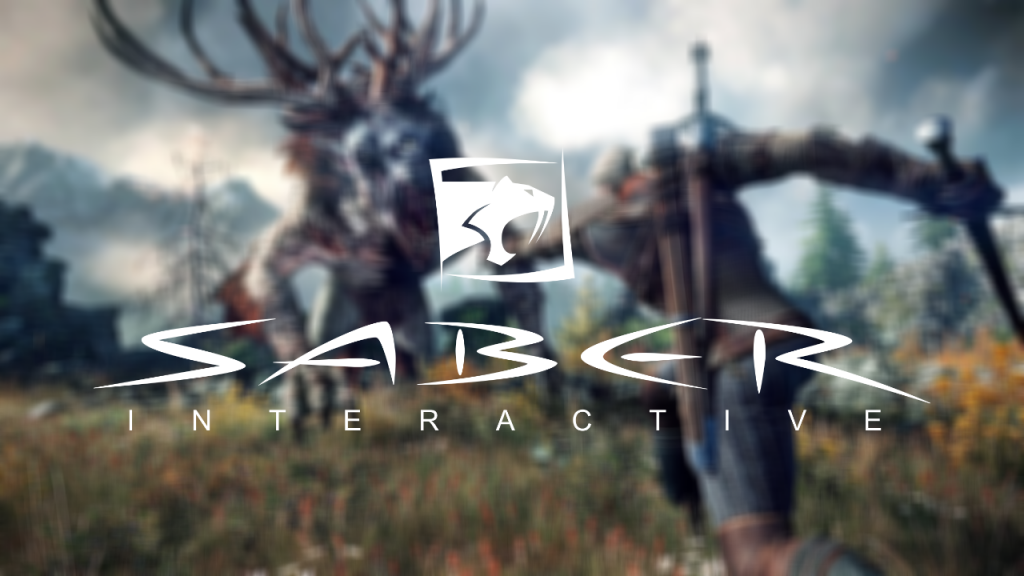 Saber Interactive was first founded in 2001, and since then have been known primarily as a port house for other studios’ titles. Despite that, as mentioned by Embracer Group, the studio released a Left 4 Dead styled 3rd person co-op shooter set in the World War Z universe in 2019 which went on to sell over 3 million copies.

Perhaps the studio’s most famous work is its role in porting The Witcher 3 to the Nintendo Switch – a title which originally ran at 10fps on the system. The studio also most recently released an update to the title which added more graphical options and introduced cross-save to the game.

It is unknown what role Saber Interactive will play under its new owners, though Embracer Group has assured fans that the studio will remain “a standalone company”. As of this acquisition Embracer group now owns 26 different studios, 12 of which operate under THQ Nordic.

KitGuru says: What do you think of Embracer Group’s acquisition spree? Have you tried The Witcher 3 on Switch? What do you hope to see from Saber Interactive following the acquisition? Let us know down below.