Embracer Group, the Swedish holding company that owns THQ Nordic, Koch Media and Coffee Stain, has acquired the developers of Little Nightmares, Tarsier Studios, for a total of £8.1m/€9.5m/$10.5m, divided in cash (88.9%) and Embracer B-shares (11.1%). This acquisition includes the studio, its 65 employees, and the IPs that it owns.

Tarsier Studios, founded back in 2005, is one of the largest independent studios in Sweden, with 65 employees working at its headquarters in Malmö. Known for developing adventure and platform puzzles games to PC and consoles, this studio has worked with publishers such as Nintendo, Bandai Namco, and Sony Interactive. Its best-known IPs are Little Nightmares, Stretchers, and Statik.

Embracer Group is confident “in the competence and knowledge” acquired by Tarsier Studios in its 15 years of videogame development and wants to invest in the developer into producing new IPs. Tarsier will remain working by itself within Embracer’s sub-group Goodbye Kansas Game Invest. Both Embracer and this sub-group will be the official owners of Tarsier and will act as publisher and financier of the studio. 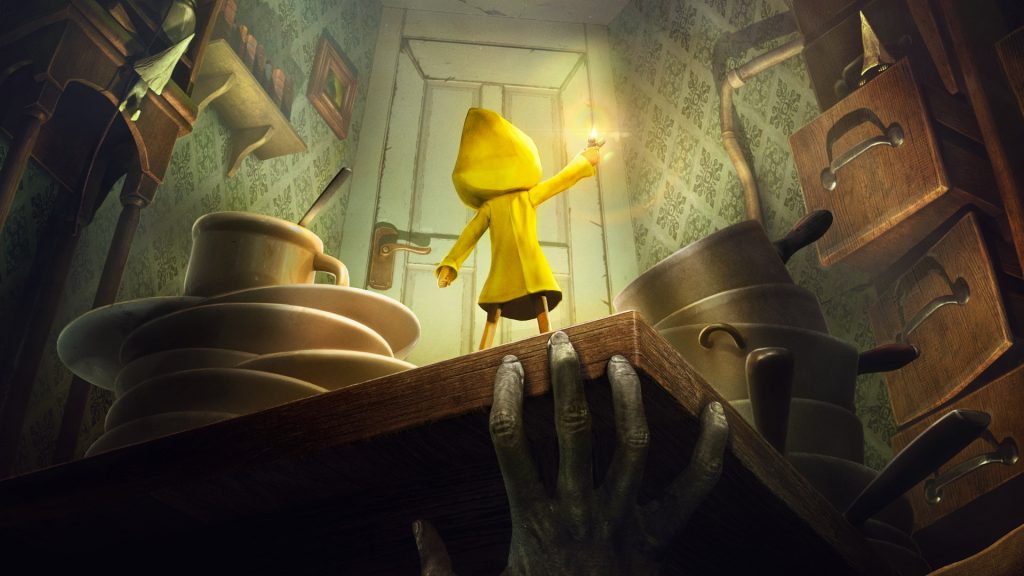 Lars Wingefors, co-founder and group CEO of Embracer Group AB, praised Tarsier’s work in the videogame industry and wants to “embrace the quality and creativity” of the studio has and take it to new heights. Andreas Johnsson, Studio Head at Tarsier Studios, says he is excited to be a part of Embracer and in developing new projects with the group.

Bandai owns the Little Nightmares brand, and the Stretchers IP, developed by Tarsier, is owned by Nintendo. Both IPs were not included in this acquisition. Work on Little Nightmares 2, which was announced back in August on Gamescom, will continue until the project is completed.

KitGuru says: Did you play any of Tarsier Studios’ videogames? What do you think of Embracer Group’s acquisition?