CD Projekt Red isn't quite done with The Witcher 3 just yet. Earlier this year the studio pushed out a patch for the PS4 Pro version of the game and soon, the Xbox One X will also be getting an upgrade patch. While the PS4 Pro version didn't quite deliver 4K visuals, CD Projekt Red has gone into quite a bit of detail on the Xbox One X patch, which promises 4K resolution as well as a 60 frames per second mode.

The Xbox One X upgrade patch for The Witcher 3: The Wild Hunt will bring enhanced shadows, ambient occlusion, texture filtering and higher quality textures. The resolution will be bumped up to 4K with the 30 frames per second cap enabled. 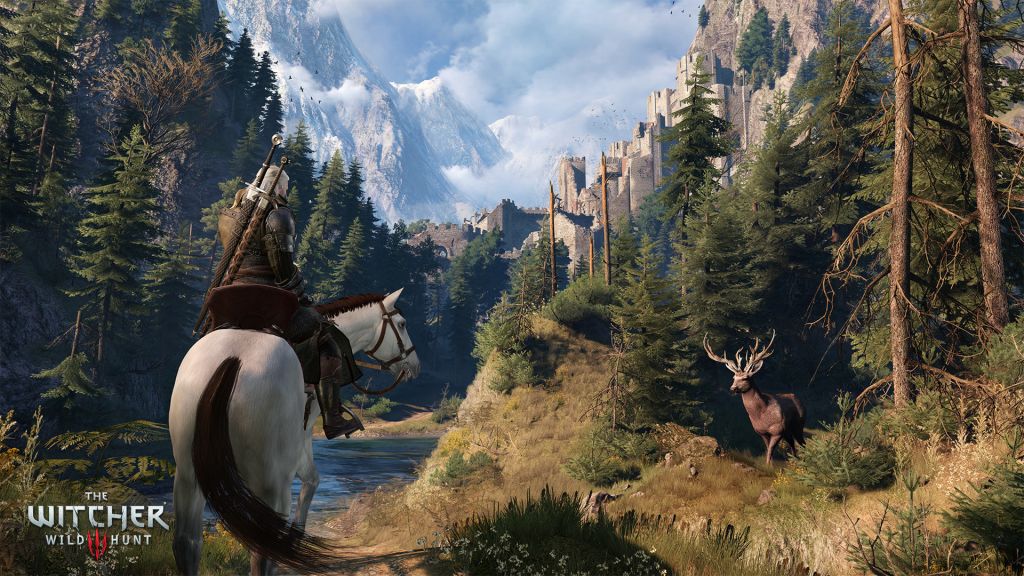 Meanwhile on Xbox One X, a ‘performance' mode will also be added to the game, which will target 60 frames per second gameplay with dynamic resolution in place. CD Projekt Red says Xbox users should see a minimum of 1080p in this mode and ‘up to 4K' at points. Both 4K and performance graphics modes will support HDR too.

Meanwhile, the PS4 Pro patch that was rolled out in October will also be improved. The game didn't get an impressive upgrade for Sony's mid-gen console, but the next update will bring improved texture filtering, ambient occlusion and HDR in addition to a performance bump.

An exact release date for these patches has not been made public, but CD Projekt Red promises that it will be ‘coming soon'.

KitGuru Says: After being unimpressed by The Witcher 3's PS4 Pro upgrade, I wasn't expecting much for the Xbox One X version. However, it seems that CD Projekt Red has stepped things up for Microsoft's new console. I'll be looking forward to seeing the comparisons when these patches drop.