The Witcher showrunner has seven seasons in mind so far

Just last week, the full trailer for Netflix’s The Witcher TV series landed with an accompanying release date. The first season set to debut on the 20th of December but of course, a story as large as the one found in The Witcher novels can’t be told in a single season, so the folks behind the show have been planning ahead, with plans for up to 7 seasons so far.

During an interview published in the latest issue of SFX Magazine, Witcher showrunner, Lauren Hissrich, explained that while Netflix hasn’t ordered a second season yet, the creative team has put plenty of thought into where the series can go for seven seasons.

As reported by Games Radar, Hissrich said the following when asked about future plans for the show: “Second season? I’ve done it for seven seasons! We don’t have a second season yet – God willing we will – but right now it’s just about, ‘How do you set up stories that really capture audiences for years at a time?” 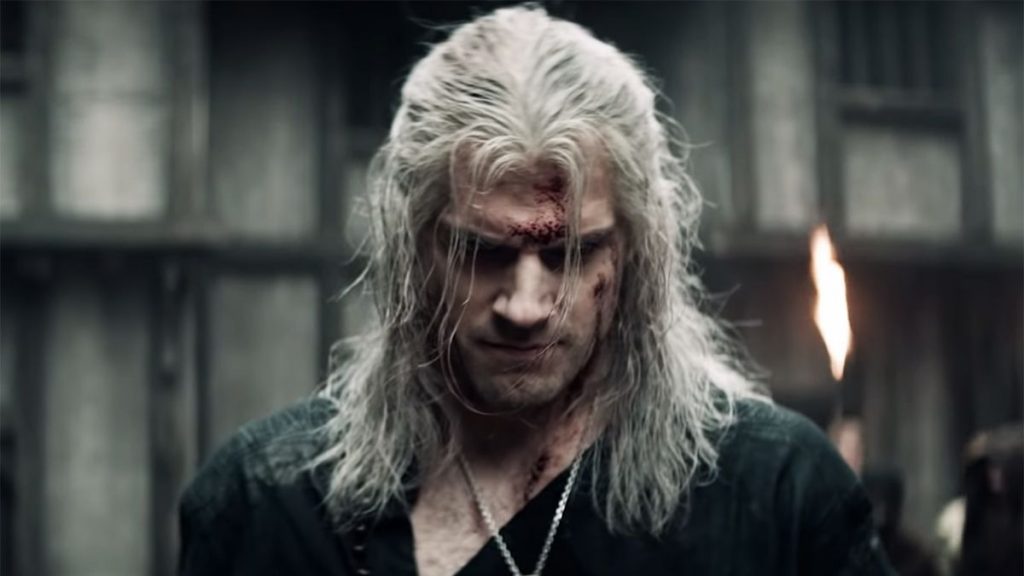 While a lot of energy has been put into crafting the first season of the show, extra thought has also been put into “where these characters can grow to”.

As we saw from the new trailer last week, season one will deal with war, Yennefer and Geralt’s first encounter, Ciri’s own journey, in addition to Geralt’s usual troubles with humans and monsters alike. The first season is eight episodes long and will hit Netflix on the 20th of December.

KitGuru Says: There is certainly plenty of story in the novels and short stories to pull from so it is nice to hear that the folks behind the scenes are already planning that stuff out. For now, we’ll just have to wait and see how far the first season gets us. Are many of you looking forward to The Witcher’s first season?