Back in 2018, the financial situation at Telltale Games went south very swiftly and despite various cutbacks and management changes, the studio ultimately shut down. Since then, another company has acquired Telltale’s assets, leading to The Wolf Among Us 2 returning to development. However, while progress on the game was previously made, development is starting again from scratch.

LCG Entertainment now owns the Telltale brand and has hired AdHoc, a new studio formed by previous Telltale developers, to revive The Wolf Among Us 2. Nick Herman and Dennis Lenart previously directed The Wolf Among Us and will return for the sequel, as will writer Pierre Shorette and composer Jared Emerson-Johnson. 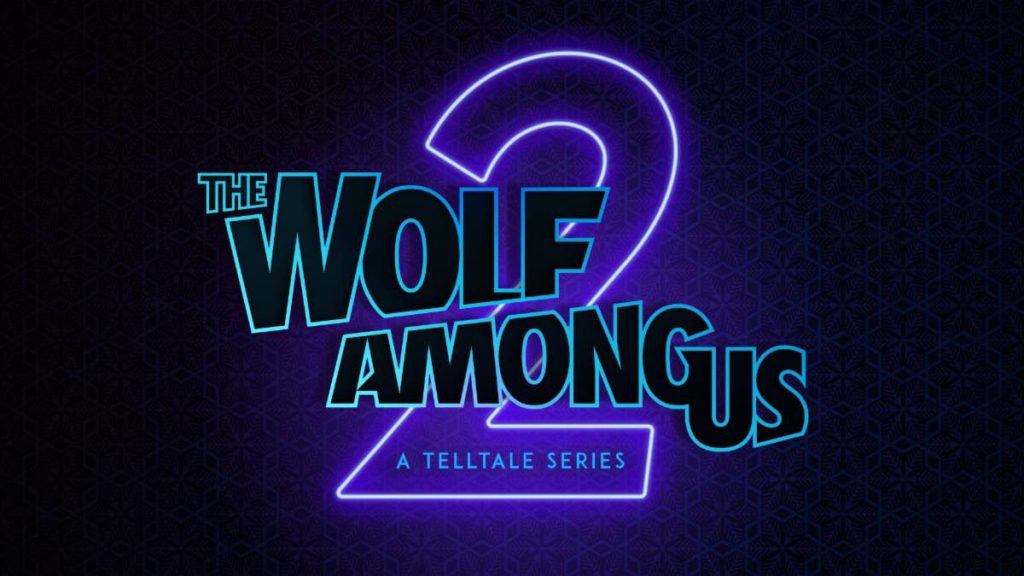 Speaking with USGamer, Jamie Ottilie, CEO of LCG Entertainment/Telltale, confirmed a few extra details about the project: “We have completely restarted the development of the game, we felt it best to give the new creative team a clean slate to start with.”

Prior to closing down, Telltale was in the process of transitioning from its own game engine to using Unity. Another change has since fallen into place, as The Wolf Among Us 2 is now being made on the Unreal Engine.

KitGuru Says: With The Wolf Among Us 2 starting over, it could be a while before we get our hands on it. Still, it is very exciting to see the game back in development, complete with new tools and resources.

Tags news TellTale The Wolf Among Us 2