Last year, TellTale announced that it would finally be creating a ‘season two' for The Wolf Among Us, something that fans had been after for quite some time. Originally, the first episode was set to debut in 2018 but due to ‘fundamental changes' within the studio, the game has been pushed back to 2019.

In an announcement on the TellTale website, the studio explained that “this delay comes as the result of a few fundamental changes” at the studio since first announcing the game. Those changes weren't elaborated on, but TellTale has been due an engine update for a while. The last major engine update arrived with the Batman TellTale series, but bugs and performance issues pursued. That was back in 2016, so perhaps there are some behind the scenes tech changes taking place once again. 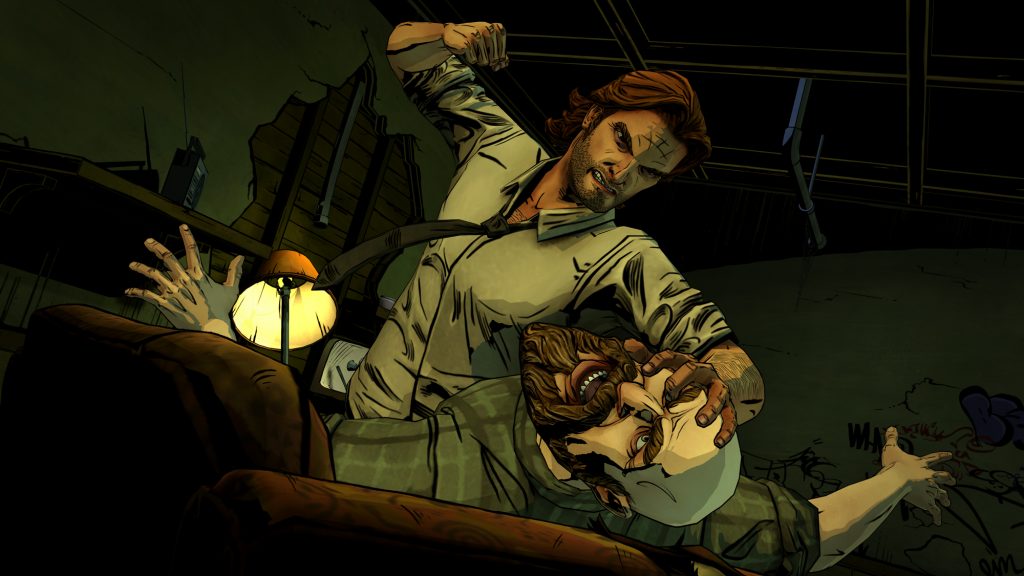 Another likely cause for the delay is the recent round of layoffs. Back in November 2017, TellTale cut its workforce down by close to 25 percent, which may have had an impact on release schedules.

One particularly interesting paragraph from TellTale's delay announcement mentions that the studio is not only taking this extra time to focus on quality but also “to experiment and iterate in order to craft something truly special”. From the sounds of it, The Wolf Among Us 2 may have some gameplay changes, setting it apart a bit from the usual TellTale formula we have become used to.

KitGuru Says: I generally enjoy TellTale games, but the gameplay hasn't really evolved much over time. Hopefully we'll see some departures from the usual formula in The Wolf Among Us 2, which will now come out at some point in 2019.

Tags Delay news Release date The Wolf Among Us 2