The Wonderful 101 Remastered is on the way this year, with PlatinumGames' Kickstarter campaign coming to a close as a success. Last night, the crowdfunding campaign crossed the $2 million mark, meaning the new version of the game will come with two new DLC missions, although not all of the stretch goals have been reached.

The Wonderful 101 Remastered's Kickstarter campaign will end this evening, with 9 hours left on the countdown at the time of writing. At $2 million raised so far, PlatinumGames will be bringing the game to Nintendo Switch, Steam, PS4 while also adding in a new ‘Time Attack' mode, a remixed soundtrack and two DLC missions focusing on the character ‘Luka'. 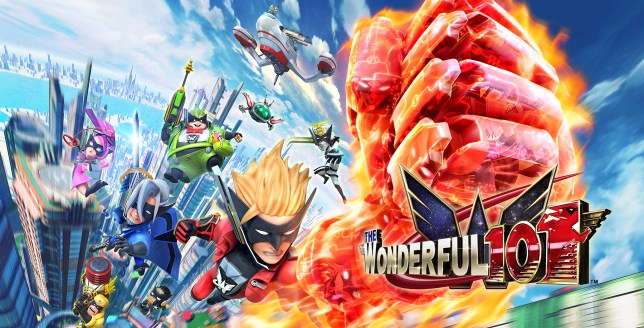 Assuming the project doesn't reach the $2.25 million or $2.5 million milestones by the end of the campaign, there will be two stretch goals missed out on. This includes Orchestral recordings for two key songs from the soundtrack and the addition of extra languages for more regions across the world.

The Wonderful 101 Remastered will begin shipping on the 19th of May 2020 in North America, the 22nd of May in Europe and the 11th of June in Japan.

KitGuru Says: PlatinumGames has already stated that the Kickstarter campaign was mainly a tool to gauge interest, rather than raise enough money to complete the project. With that in mind, it seems to have been a success so far and the final game is already very close to shipping, with a May release date already set. Did any of you back the Kickstarter for this? Are you going to play the game when it comes out?