There will be a ‘The Last of Us’ live-action movie

Over the years Hollywood has become increasingly interested in the world of video games with many major franchises being considered for theatrical release and now, The Last of Us is one of them. According to Deadline, Sony subsidiary, Screen Gems, will be creating the film while the game’s Creative Director, Neil Druckmann, will be penning the script in conjunction with other members of the Naughty Dog team.

Sam Raimi’s production company, Ghost House, which worked on a remake of the Evil Dead last year, will be collaborating with Screen Gems and Naughty Dog to make the film happen. Screen Gems President, Clint Culpepper, was drawn to the game upon seeing the quality of the story telling: “When I saw the quality of the storytelling, I knew the audience for this project was far greater than just the gaming community and that Neil Druckmann must write the screenplay.” 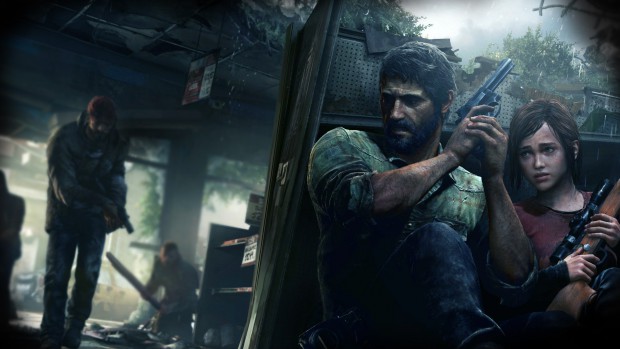 In the past there has been talks of many video game franchises turning to film, Mass Effect was due to become a film along with Assassin’s Creed. Peter Jackson was also supposedly in talks to create a Halo movie many years ago and so far none of these have panned out but this one seems like it could actually come to fruition.

KitGuru Says: The Last of Us was praised for its cinematic qualities so a film adaptation might not be too hard to pull off. That said, we haven’t seen many games successfully transition in to cinema so we’ll have to wait and see. What do you guys think about this? Would you rather film studios would leave games alone?