Tragedy struck in August after a shooting took place at a Madden 2019 tournament. Following the events that took place, EA pledged to bolster security at future events and set up a tribute fund for the victim's families. Now, further support is coming for those affected by the attack, with a new charity tournament set to take place.

EA already set up a $1 million fund to support the victims, including the families of Eli ‘TrueBoy’ Clayton and Taylor ‘SpotMeplzzz’ Robertson, who were unfortunately killed during the attack in August. An additional fund was also set up to take in community donations. Now, another charity tournament is set to take place led by Muthead League, Curse Entertainment and Mavs Gaming. 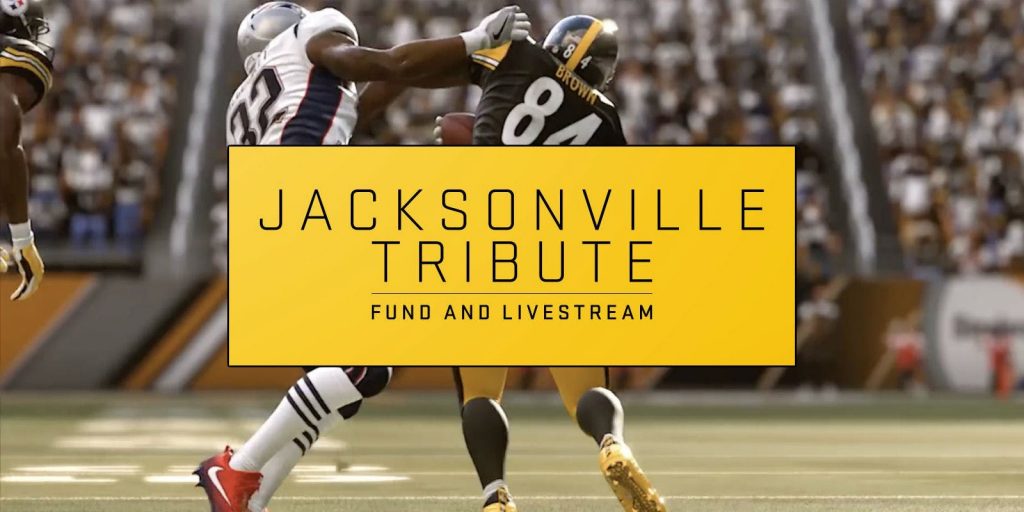 Muthead League is responsible for Madden's seasonal tournaments. Rather than moving ahead with a competitive ‘season 6', Muthead is instead focussing on a charity event, with competitive players just taking part to show their support for the victims of the Jacksonville shooting. The original $10,000 prize pool set aside for season 6 will instead be donated to the Jacksonville Tribute fund and community donations will also be encouraged over the course of the event.

Speaking with GamesDaily.Biz, Kacey Mast, Curse's director of marketing, explained that “the focus for this event isn't on competition, there is no bracket”. The Jacksonville Tribute event will take place on the 6th of October, starting at 3PM EST, as you would expect, it will be hosted on Muthead's Twitch channel.

KitGuru Says: Its good to see the Madden community still showing support in light of the shooting in August. Hopefully we won't have to witness another tragedy like that again in esports.