Millions of people have already picked up Overwatch since its launch last month and now after some careful observation, Blizzard has decided to make some balance changes to two heroes in particular in this week's patch. Going forward, McCree and Widowmaker will be a little less effective in certain situations.

First up in the patch notes is McCree, who has had his weapon alternative fire mode decreased from 70 bullet damage to 45, which will make McCree less effective against tanks but still dangerous against characters with less health like Tracer or Genji as originally intended. 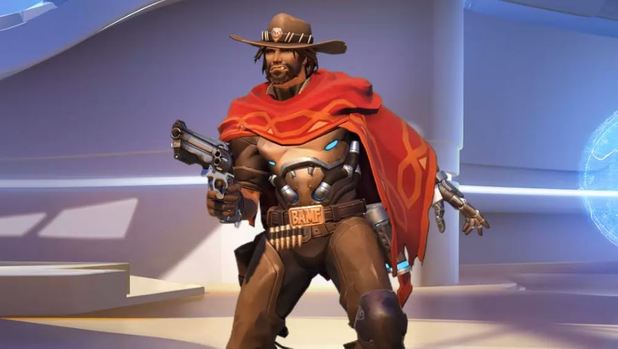 The second hero to be re-balanced is Widowmaker, going forward, players will need to wait for the unscope animation to fully complete before scoping again. The scoped shot damage has also been lowered from 15 to 12 but the multiplier remains unchanged for shots below the head. The headshot multiplier has increased from 2x to 2.5x but Widowmaker's ultimate move has increased in cost by 10%.

In the developer notes, they explained that McCree was being used as an effective hero in every scenario, even up against tanks, when the character was intended to mainly be useful against those with less health. Meanwhile, Widowmaker would simply feel unstoppable at times even when not hitting headshots. You can find the full patch notes, HERE.

KitGuru Says: This is just the first set of balance changes but there will surely be more to come. Are there any heroes in Overwatch that you guys think could use some tweaking?

Previous Microsoft admits defeat on Kinect, no port on Xbox One S
Next Battleborn is getting cosmetic microtransactions this week