Titanfall 2 trailer drops, will come to PC, Xbox and PS4

Titanfall was a pretty solid game, it had good mechanics, it had giant mechs but for whatever reason, the game didn't have the staying power of some larger multiplayer franchises. So how can Respawn spruce things up for the sequel? Well the obvious first step would be to give the mechs giant swords, which is exactly what is shown in the new trailer for Titanfall 2.

Titanfall 2 was officially revealed today in a short teaser trailer, with the full reveal coming in June at EA's pre-E3 event. 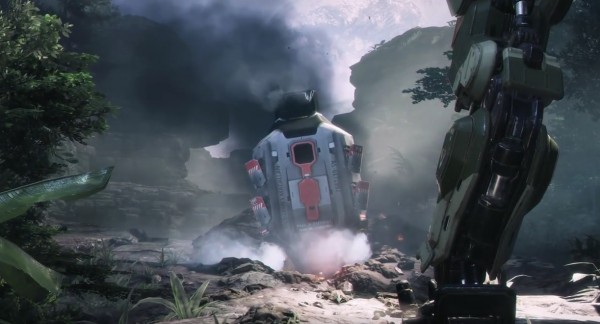 We have known for some time that Titanfall 2 was being worked on but aside from that, little else was known. However, the new game will be coming to the PC, Xbox One and PS4 this time around. It will also feature a campaign mode, which is something many people wanted in the first game.

Titanfall had a lot of cool concepts, all of the maps had interesting settings and you could even see monsters on the outskirts but due to the lack of story, nothing in the world was ever really explained. Hopefully that will change in the sequel which is said to contain a lot of scenes where “science meets magic”.

KitGuru Says: I was a big fan of the original Titanfall but unfortunately after just a few weeks, it seemed fairly difficult to get a full game. Hopefully Respawn has some ideas in mind to make Titanfall 2 a bigger success, with the legs to last as long as some of the bigger multiplayer franchises.