Crystal Dynamics has released a new Rise of the Tomb Raider FAQ on its Tumblr account, aiming to clear up all of the confusion it caused by announcing that the sequel to 2013’s Tomb Raider reboot would be coming “holiday 2015 exclusively to Xbox“.

We already know that the title will be a timed exclusive, as Xbox head, Phil Spencer admitted so just one day after the announcement. However, Crystal Dynamics has reaffirmed this, stating that it didn’t mean to confuse fans with its blatantly indirect wording:

“We certainly didn’t intend to cause any confusion with the announcement. The Microsoft Gamescom stage was a great place to make the initial announcement, but not necessarily to go into details.” 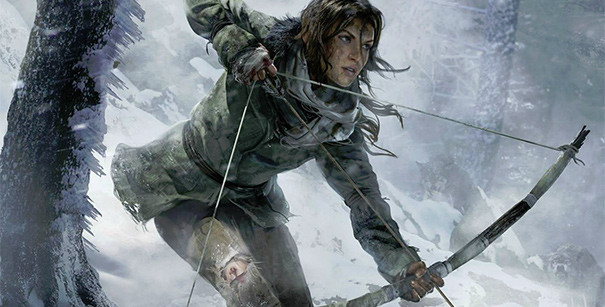 We can expect the game to come to the Playstation 4 and PC eventually but for now, Crystal Dynamics is keepings its mouth shut, stating that the team is purely focused on bringing the game to the Xbox One and Xbox 360 next year:

“Yes,our deal with Microsoft has a duration. We aren’t discussing details of the deal, and are focused on delivering a great game on Xbox One and Xbox 360.”

KitGuru Says: The whole announcement was handled badly by both Microsoft and Crystal Dynamics, hopefully the confusion can now be cleared up and we can wait for the game to come to other platforms.