Zenimax is making an effort to keep current and former Elder Scrolls Online subscribers coming back for more by announcing a loyalty program, which will reward those who continue to subscribe for longer than three months. 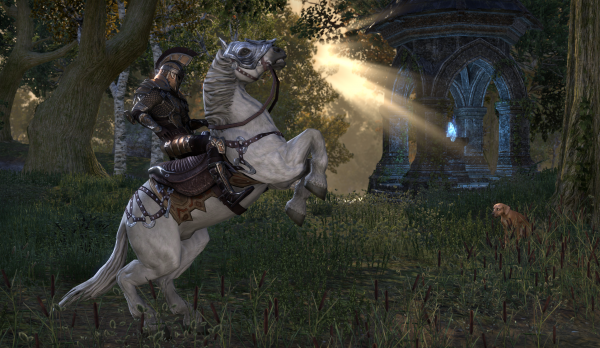 You don't need to keep an on-going subscription to qualify for loyalty rewards, you can leave the game for a while and come back to it a month or two down the line and still receive the gifts Zenimax is giving out. However, the game-time that came for free when you bought the game doesn't count.

The subscriber loyalty program will be expanded over time with more milestones and gifts to be revealed ‘soon'. You can take a look at the official ESO announcement for more details, HERE.

KitGuru Says: Last time I checked, most of our readers didn't really enjoy The Elder Scrolls Online. Do any of you guys still play? The main thing that put me off the game was the lack of gold drops in conjunction with how expensive everything was- especially horses.