Ubisoft announces Prince of Persia: The Dagger of Time for VR

In July 2019, it was rumoured that Ubisoft was looking to create two new VR games based on the Assassin’s Creed and Splinter Cell franchises. It turns out that Ubisoft was actually working on a Prince of Persia VR experience, using the IP to create a virtual escape room.

Prince of Persia: The Dagger of Time might sound like a more exciting revival of the franchise, but it is far from a traditional Prince of Persia title. Dagger of Time will put players in teams of up to four players to explore the Fortress of Time. Players will need to solve escape room style puzzles and put their minds together in order to overcome challenges and progress through the game. 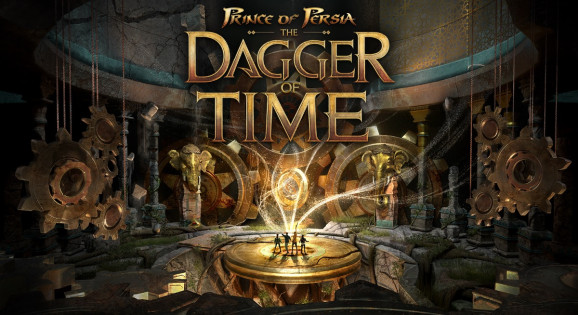 There is a story element in place, with Kaileena summoning players to the fortress in order to stop an evil magic wielder from creating an army of monsters using the Hourglass of Time.

Ubisoft has released a couple of VR escape room experiences based on Assassin’s Creed in the past too, so if you’ve played one of those, you should have a rough idea of what to expect gameplay-wise. Price of Persia will have a unique mechanic though, with the Dagger of Time being able to bend and shape reality to create a “one of a kind” experience.

The game is due to launch in Spring 2020 and will be available to play at 300 public locations around the world.

KitGuru Says: If this was releasing as a downloadable, play at home title, I think I’d be a bit more excited. After all, bringing Prince of Persia back with something small and experimental opens the door to gauge interest on a bigger return for the series. What do you guys think of Ubisoft’s latest Prince of Persia announcement? Is this the sort of thing you would play, or would you rather see a proper sequel or reboot for the series?