Samsung partners with Microsoft on mobile gaming and streaming

Last night during Samsung Unpacked, not only did the Galaxy S20 series get unveiled, but Samsung also took another step towards establishing itself in the gaming market. Samsung is partnering up with Microsoft, which will see new games and services like Project xCloud launch on Samsung devices.

Few details were specified, but it sounds like Project xCloud, Microsoft’s cloud gaming service, will be launching on Samsung smartphones and perhaps even arrive as a pre-installed app on Galaxy phones in the future. 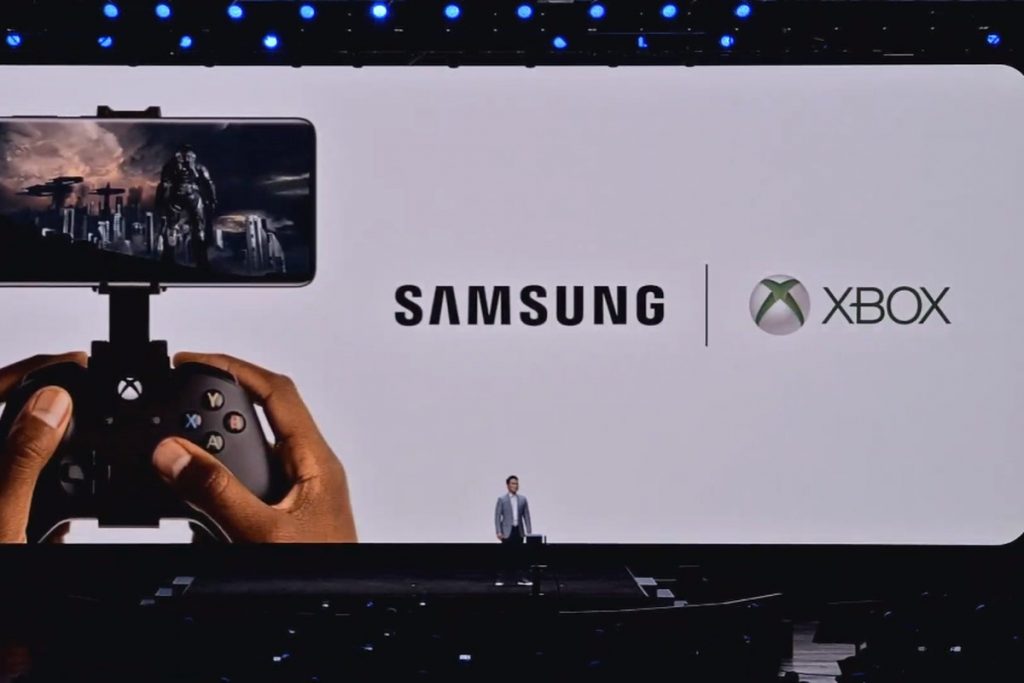 “Both Samsung and Xbox share a vision for bringing great gaming experiences to mobile players around the world. With our 5G-enabled portfolios and Microsoft’s rich history in gaming, we are working closely together to create a premium cloud-based game streaming experience. You’ll hear more about it later this year.”

Beyond streaming plans, Microsoft also announced Forza Street for Android, with Samsung Galaxy devices seemingly getting it first. This will mark Forza’s first mobile spin-off, as Microsoft continues to expand its reach.

KitGuru Says: Given that Samsung’s new Galaxy smartphones all support 5G connectivity, it isn’t surprising to see game streaming possibilities being teased already. Microsoft will be unveiling more about its next-gen plans in the months to come, so we should hear more about Samsung’s involvement too.

Previous Starbreeze will continue Payday 2 updates while seeking a publishing partner for Payday 3
Next Ubisoft announces Prince of Persia: The Dagger of Time for VR