Ubisoft: ‘DLC is pretty much accepted’

Assassin Creed IV’s time saver DLC allowed players to pay for in-game items in order to get through the game easier: “There was no resistance,” Early said. “Maybe there were 12 guys somewhere who said something, but whatever. As a whole, there wasn’t a problem.” 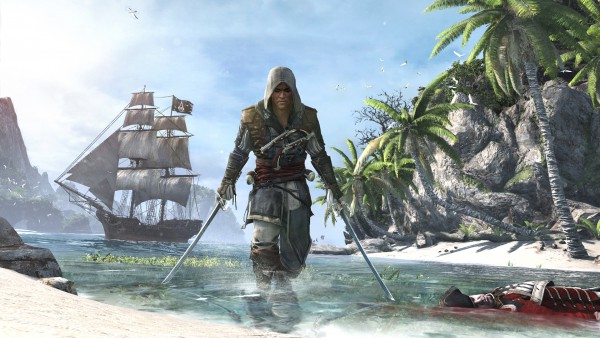 The Ubisoft VP isn’t wrong, while gamers might not always like DLC, it is generally accepted at this point, as are season passes. However he does agree that games shouldn’t be designed to force you in to paying more money:

“Where it hurts is when you feel like you’re forced, or you’re at a disadvantage or can’t do it unless you pay money. That’s kind of a remorseful feeling, and nobody likes that.”

KitGuru Says: Ubisoft isn’t the most popular company right now after all of the recent controversy surrounding graphical downgrades. However this is a good topic for discussion, how do you guys feel about DLC and season passes? DLC can be good when it’s done right but sometimes it is just a waste of time. One thing the Ubisoft exec didn’t comment on was the company’s stance on cutting content from the main game to release as DLC later, I think we can all  agree that we shouldn’t accept that.