Ubisoft is probably announcing its own survival game

Ubisoft might not be your favourite publisher these days but its studios do occasionally churn out something good. Today, Ubisoft has kicked off a surprise livestream over on YouTube, promising an announcement ‘coming soon’. It also comes with the tagline “Survival is timeless”, which seems to be an obvious hint at a survival game.

The image displayed on the screen backs the theory up, depicting what could be a tribesman with his bow and spear, out on the hunt. 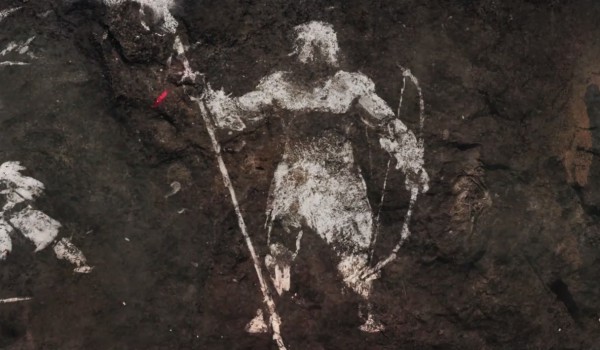 No other details are available at this time, we don’t even know when the actual announcement is coming, but it will be happening on this livestream at some point so it is worth keeping an eye on.

Given the insane popularity of titles like DayZ, Ark and Rust, amongst many, many other Early Access survival titles, it was only a matter of time before a Triple A publisher attempted to break in to the genre. Now we just have to wait and see how it turns out, who knows, maybe Ubisoft will be the first company to release a completed survival game that’s actually good. Or maybe it will also join the other popular survival games in Early Access, we’ll have to wait and see.

KitGuru Says: So Ubisoft is probably announcing a survival game. It was only a matter of time before the Triple A publishers took a crack at the genre following the success of Early Access titles. The big question is, do you think Ubisoft can pull it off? What would they need to do to set themselves apart from the pack?

Previous Livestreamer accidentally sets his room on fire, makes multiple bad attempts to put it out
Next Star Wars: Battlefront will be matchmaking-only to ensure fair play