Ubisoft is removing 30fps lock for The Crew on PC

Upcoming open world racing title, The Crew, has been delayed again, being pushed back until the 2nd of December. However, the extra time is being used to remove the 30 frames per second lock on the PC version of the game, allowing PC players to get the full experience.

As you may know, The Crew’s betas on the PC was locked to 30 frames per second, although this was unlockable via a configuration file found in the game’s directory. Now, speaking to TechRadar, The Crew’s lead designer, Serkan Hassan, has confirmed that Ubisoft is following through on its earlier promise and making sure 60 frames per second is working at launch for PC users. 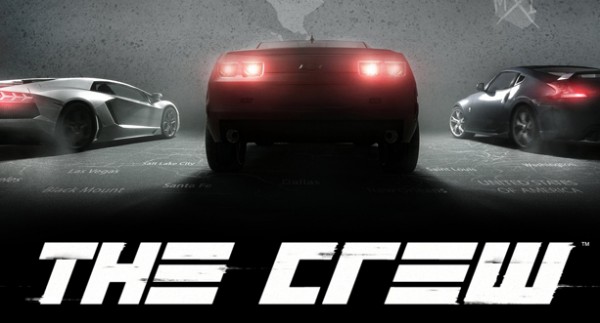 “Ultimately the performance and the frame rate will be down to the players hardware. A few people in the closed beta found ways of unlocking the frame rate. My understanding at this moment is that we’ll be allowing players to do that come the full version as well, unless some other issue comes to light which would block that in any way.”

The Crew will also support triple monitor resolutions at launch and presumably, the use of racing peripherals as well.

KitGuru Says: So it looks like Ubisoft has come to its senses and is working on removing the 30 frames per second lock on The Crew- which is really for the best, racing titles definitely offer a better experience at higher frame rates. Did any of you guys play The Crew’s beta? Did you try unlocking the frame rate? How did it perform?