The UK Police Intellectual Property Crime Unit has decided to drop charges made against a man who had his home raided and was subsequently arrested for running an “industrial scale” pirate sports streaming operation. The original arrest was made back in early September, the raid took place in Greater Manchester.

The target was Zain Parvez, a 27 year old believed to be operating several sports streaming sites including CoolSport.se, CoolSport.tv and KiwiSport.tv. These sites offered free access to subscription only TV services, including Premier League football matches. 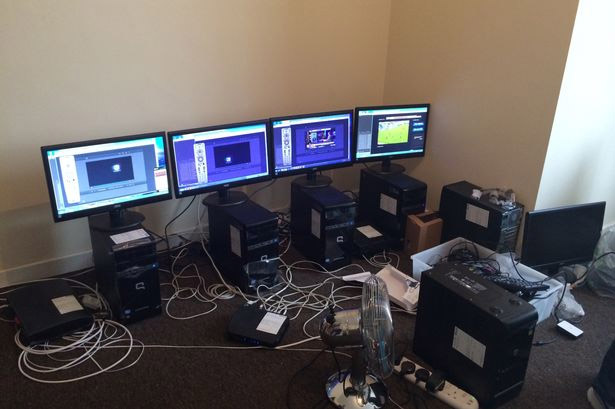 Rather than allowing him to be released on bail, the police kept Parvez in custody under suspicion of offences under the Copyright Design and Patents Act 1988, engaging in money laundering and conspiracy to defraud.

However, after six weeks, following consultations with the Crown Prosecution Service, all charges against Parvez have been dropped, although the investigation still remains on-going:

“Following consultations with the CPS, a decision has been made to cease the initial charges put before the court in relation to a man arrested by the Police Intellectual Property Crime Unity on September 1 in Manchester.” A PIPCU spokesperson said.

This arrest marked the third made by PIPCU in relation to piracy operations. However, so far there hasn’t been a single successful prosecution. The domains previously used by Parvez are all now redirecting to an odd site promoting Alibaba share deals rather than the PIPCU ‘seized date’ banner that we previously saw.

KitGuru Says: It is still unclear why the charges against Parvez were ultimately dropped. Maybe the Police got whiff of a bigger operation and opted to go after the bigger fish in the sea? Parvez has yet to offer any comment to the press on his release but considering that the investigation is still on-going, its likely that he can’t say much.