Earlier this week, it was revealed that Ubisoft's Massive Entertainment would start working on a new game based on the Avatar movie franchise. This was understandably alarming news for fans of The Division, as such a project could potentially impact support and future content. Fortunately, today Ubisoft clarified that this new project will not mean the end for The Division.

In a statement given to Eurogamer, an Ubisoft spokesperson explained that “Avatar is a new project with its own dedicated team”, The Division team will still exist but Massive Entertainment will be “recruiting top talent” to work on Avatar. 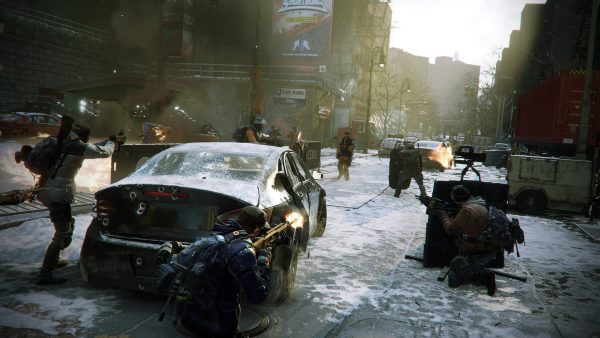 Here's the full statement: “Avatar is a new project with its own dedicated team and Massive is currently recruiting top talent to work on it. Avatar's development has no impact on the team working on The Division or on our plans to continually support and update the game and brand for the long term. We're proud of what the team has accomplished with The Division, thankful for our community's dedication, and looking forward to sharing more about what's coming next for the game very soon.”

With The Division's final DLC ‘The Last Stand' now out, we should hear more about the game's second year of content later on in the year, assuming it will follow a similar yearly content rollout to Rainbow Six: Siege.

KitGuru Says: I really enjoyed the 100 hours or so I played of The Division but I was disappointed in the final DLC, particularly since I never cared much for the game's PvP. Hopefully the game will continue to receive expansions with focus on additional story, rather than Incursions or The Dark Zone.