It seems that Apple is planning a heavy push for Augmented Reality in the coming years as reports this week claim that the company currently has over a thousand engineers working on developing augmented reality technology behind the scenes. We already knew that Apple CEO, Tim Cook, was excited about Augmented Reality but we weren't sure how serious the company was about breaking into the market until now.

The initial report comes from industry sources speaking with the UBS Research Group. According to them, Apple has over 1000 engineers working on an Augmented Reality project over in Israel, which makes sense given Tim Cook's interviews, coupled with recent acquisitions from Apple. 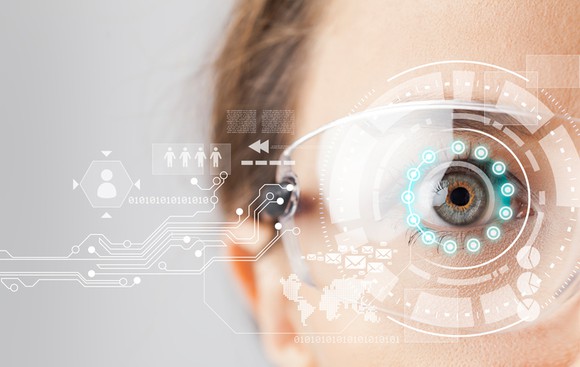 Recently, Apple has acquired companies like PrimeSense and RealFace, the former is focussed on 3D sensors while the latter is a face recognition specialist.

So from the sounds of it, Tim Cook is putting his money where his mouth his when it comes to Augmented Reality. Recently in interviews, Cook went as far as to claim that Augmented Reality would be bigger than virtual reality and as popular as smartphones are today.

KitGuru Says: It sounds like Apple is putting significant resources into coming up with something for Augmented Reality, which is perhaps spurred along a bit by Microsoft already having a product on the market in the form of the Hololens. Either way, it will be interesting to see what Apple ends up doing with AR, whether it be a dedicated headset, or some form of iPhone attachment.