Ever since the Nintendo Switch was first announced, there have been plenty of rumours surrounding upcoming games for the system. One of the more persistent stories has been a Mario/Rabbids crossover game from Ubisoft. While official announcements have yet to be made, at this point, the game appears to be very real as the lead promo image just leaked onto the web.

According to the leaked artwork, this game is going to be called “Mario+Rabbids Kingdom Battle” and will feature a cast of Mario characters, alongside some Rabbids attempting to impersonate them. Mario, Luigi, Princess Peach and Yoshi are all set to appear, alongside their Rabbids counterparts. 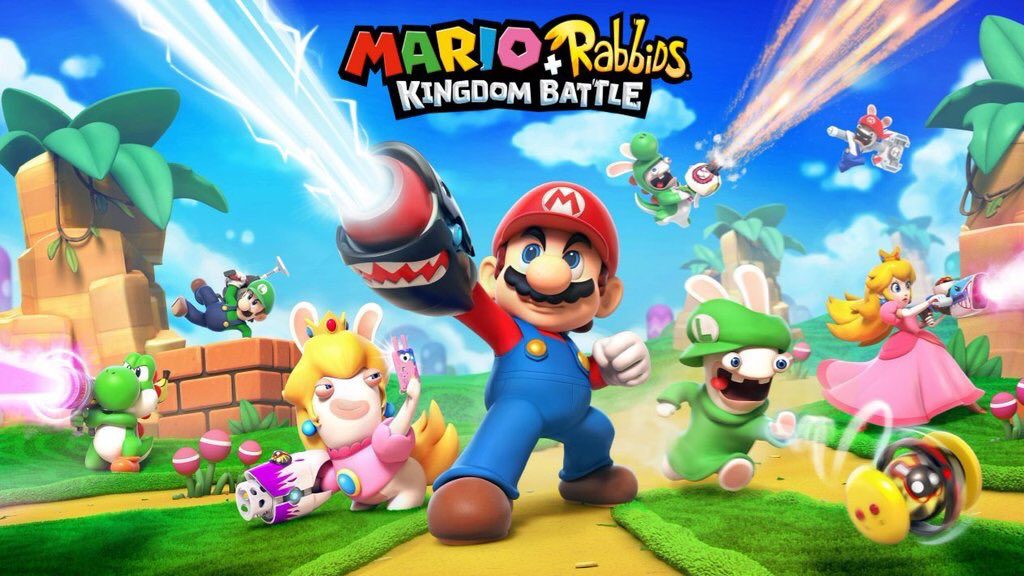 The image above came from WWG, who claim to have received it from sources at Ubisoft. At this point, I don't see any reason to doubt that claim at all.

The Mario/Rabbids crossover will be part of Ubisoft's E3 press conference this year and will be featured on the main stage. There will be more details surrounding the game then but for now, an August release date is apparently set.

KitGuru Says: Nintendo doesn't team up with third-party publishers often, so the fact that Ubisoft is getting to play around with the Mario license is encouraging to me. The idea must have been solid, so while the Mario/Rabbids idea sounds odd for now, I think Ubisoft will change some minds when it formally presents this game for the first time.