At the start of 2020, the UK video game charts went through a major change, switching from GfK to UKIE/GSD tracking, which counts physical sales as well as digital sales when those figures are made available. The numbers are now in for last week’s sales, with Dragon Ball Z: Kakarot remaining at the top, The Witcher 3 continuing to rise and a few other interesting additions.

January typically isn’t the strongest month for video game sales, as the year’s biggest releases are still some ways off and consumers drop off after a big spike over the holiday season. With that said, Dragon Ball Z: Kakarot has managed to maintain its number one spot in the UK, beating out Call of Duty: Modern Warfare for the second week in a row.

Meanwhile, The Witcher 3: Wild Hunt continues to rise thanks to the additional interest generated by the Netflix TV series. Last week, The Witcher 3 sat at number 20 in the top 40 but as reported by Gamesindustry.biz, the game now sits in the 12th spot, just missing out on re-entering the top ten. 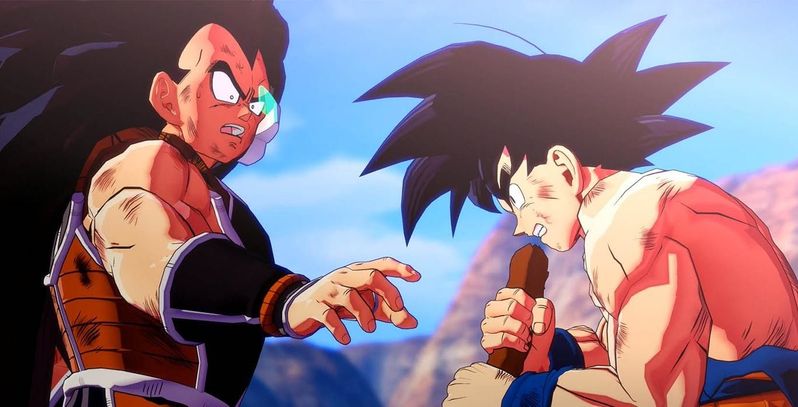 Here is the full top ten for the week ending on January 25th:

Some Nintendo Switch games saw a dip last week due to a shortage in console availability. Notably, Mario Kart 8: Deluxe took a rare exit from the top ten. That changed this week as Switch hardware availability improved.

KitGuru Says: I have been playing a lot of Dragon Ball Z: Kakarot over the last couple of weeks and while it certainly has some flaws, I’m glad to see it doing so well here in the UK. The Witcher 3 continuing to rise back through the ranks is also great to see. Have any of you picked up some new games recently? What are you currently playing?