Uncharted Director may have been forced out of Naughty Dog

Uncharted series Creative Director and Writer, Amy Hennig, has unexpectedly left Naughty Dog, leaving the future of the next generation Uncharted game unknown. The latest game has been in development at the studio for some time now but we don’t know what effect this recent departure will have on the game.

IGN claims that its trusted sources have confirmed that Monday the 3rd of March was Hennig’s last day at Naughty Dog, although other sources have claimed that the Uncharted Creative Director was forced out by ‘The Last of Us’ Directors, Neil Druckmann and Bruce Straley, the source also explained that the series will now be under their control. This all went down just after Amy Hennig’s ten year anniversary at the Developer, having worked on all three of the main Uncharted games, which doesn’t include the two PS Vita titles. 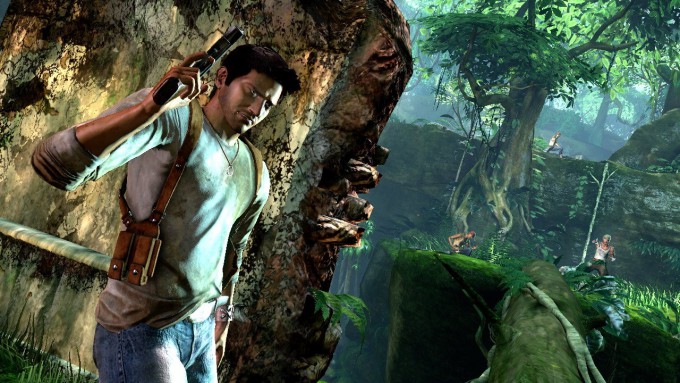 A Sony representative has verified this story and explained that the development time-line won’t be affected:  “We can confirm that Amy Hennig has left Naughty Dog. Amy has made significant contributions to the game industry and we appreciate all she has done for Naughty Dog. The development timeline of Uncharted will not be impacted.”

KitGuru Says: Uncharted was one of the stand out exclusives from the last generation of consoles. I’d like to hear more about the claims of Hennig being forced out but that’s something we may never be able to confirm. Did any of you guys play the Uncharted games? Do you think the new writers will do a better job?