It has been a while since Epic Games first revealed Unreal Engine 5 and several major studios have already begun building games with the new engine. Up to this point, the engine has been in ‘early access' but now, the engine has reached its release preview milestone, adding additional features and improvements.

Today, Epic Games announced that Unreal Engine 5 is now in preview, offering more stability and optimisations, making the engine more suitable for full-production efforts at studios. However, some features have not yet been validated for non-game workflows, so there is still work to be done before the engine is ready for other types of content, such as films. 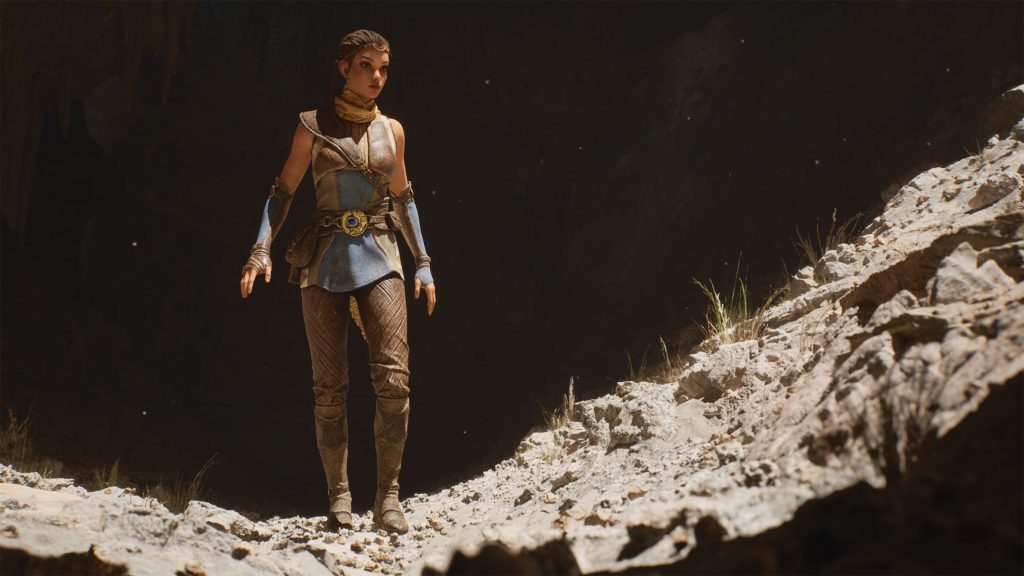 In Unreal Engine 5 Preview, a number of key improvements have been made to rendering tools like Nanite and Lumen, world-building tools like World Partition, animation tools like Control Rig and Audio tools like MetaSounds.

Currently, Epic Games is on track to get Unreal Engine 5 1.0 ready for later this year. We'll start to see the first Unreal Engine 5 games in 2023 and beyond. For an early look at what to expect from Unreal Engine 5 titles, you should check out The Matrix Awakens, an experience that released for PS5 and Xbox Series X in late 2021.

KitGuru Says: Unreal Engine 5 has looked incredible in previews and demos so far. Hopefully this time next year, we'll be hearing more about the first games to utilise the engine and its range of new features.

Previous Atlus reveals Soul Hackers 2 coming to PC, Xbox and PlayStation this year
Next Intel’s new Evo spec is more demanding and feature-packed than ever