Valorant has officially launched and servers are live again

After a very successful stint in closed beta and some brief server downtime over the last few days, Riot’s new shooter, Valorant, has officially launched. Starting now, anyone can register a Riot account, download the game and begin playing.

Valorant is available in ‘most regions’ and features a robust back-end for matchmaking. For starters, the game has dedicated 128-tick servers and all player movement is ‘upscaled’ to 128 frames per second. The goal with this is to make matches all about player skill, without having to worry about netcode or server tick-rates causing problems. 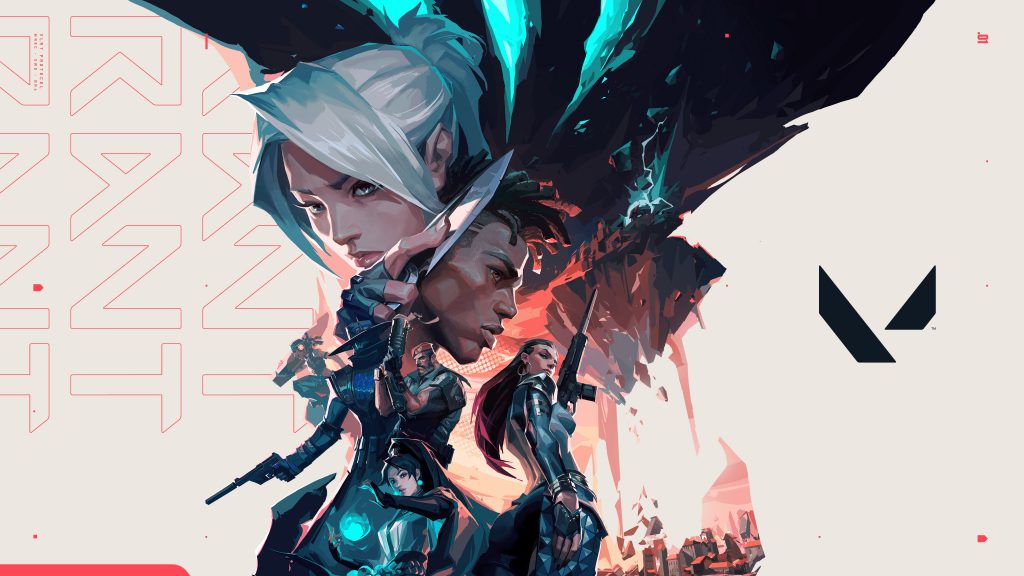 As part of the Valorant launch, those who played the beta will have their progress reset, creating a level playing field for newcomers. Launch day also brings new content, including a new map, a new game mode and a new agent to try out.

You can download Valorant from the game’s official website. It is a free to play title, but there are microtransactions in the form of premium currency, which can be used to obtain skins.

KitGuru Says: I played a little bit of Valorant in beta, but I ended up drifting back to CS:GO. I will be giving it another go now that it has launched though. Are many of you planning on downloading Valorant? Did any of you already play it in closed beta?