Last year, Riot officially launched its own competitive first-person shooter, Valorant. Now one year later, the game has surpassed 14 million active monthly players and a version of the game has been announced for mobile devices.

As Valorant turns one year old, Riot has revealed that the game is now averaging more than 14 million PC players around the world each month. To grow the game even further, soon Valorant will spread beyond PCs and onto mobile devices, which will introduce millions of new players to the game in a new format. 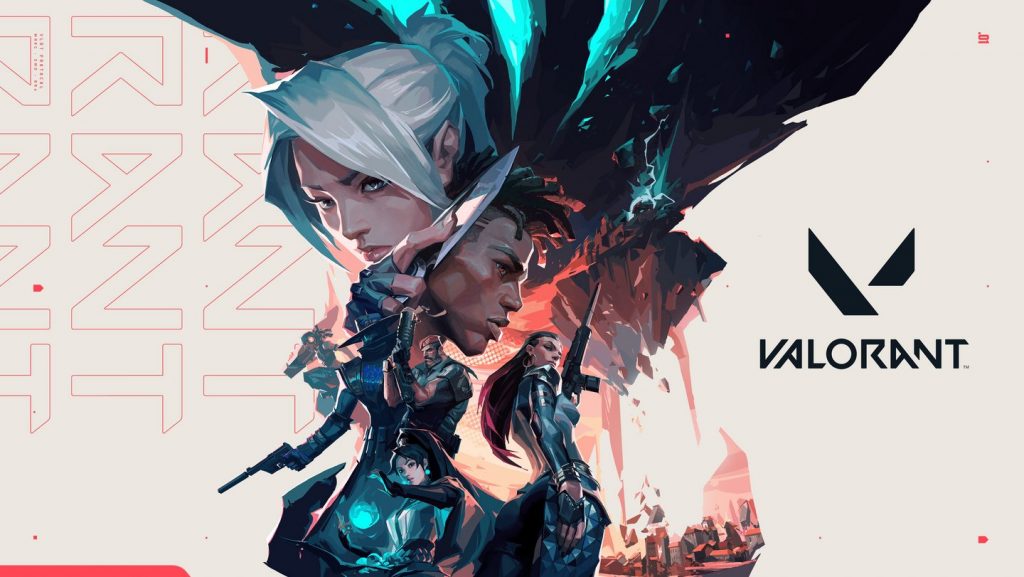 Unfortunately, details on Valorant Mobile are still thin, but it is being worked on, so we should get more updates later this year. Speaking on Valorant's success so far, executive producer, Anna Donlon, said:

“One of our top goals this first year was to earn the trust and respect of the global FPS community, and to prove to them that VALORANT will always uphold the fundamentals of a truly worthwhile competitive tac-shooter. To see our growing player community recognize and appreciate what we’re trying to do with VALORANT is beyond what we could’ve expected and we’re thrilled to soon offer the same competitive VALORANT experience to even more global players.”

To celebrate the one year anniversary of the game, Valorant players on PC can log in throughout June to claim a number of rewards, including new cosmetics.

KitGuru Says: Valorant has been very successful in its first year and hopefully, that momentum can continue into year two. Do many of you played Valorant already? Did you stick with it or switch to another game?

Previous Nintendo is building its own museum
Next Nintendo Direct announced for E3 2021, will focus on games releasing this year