Valve is on the verge of shipping its first new game in six years and while people were initially disappointed in the fact that it was a card game, over time, more fans came around to the idea. That took a turn over the last week, as more details came out surrounding Artifact's economy. Fans swiftly began cancelling pre-orders and sending in complaints. Fortunately, Valve has been paying close attention and already has fixes lined up to try and keep everyone happy.

Artifact is set to launch with a £15 price tag, which will get you two starter decks, ten card packs and five event tickets, which are required to play some competitive game modes like Constructed or Phantom draft. These event tickets cost money and there was no in-game way to have a free practise draft, or even just a free draft tournament amongst friends. Beyond that, once the NDA lifted and streamers began talking about the game, it came to light that gaining duplicate starter deck cards was quite common with booster packs. These cards would have very little value on the Steam market and at the moment, there is nothing in-game to let you recycle those cards. 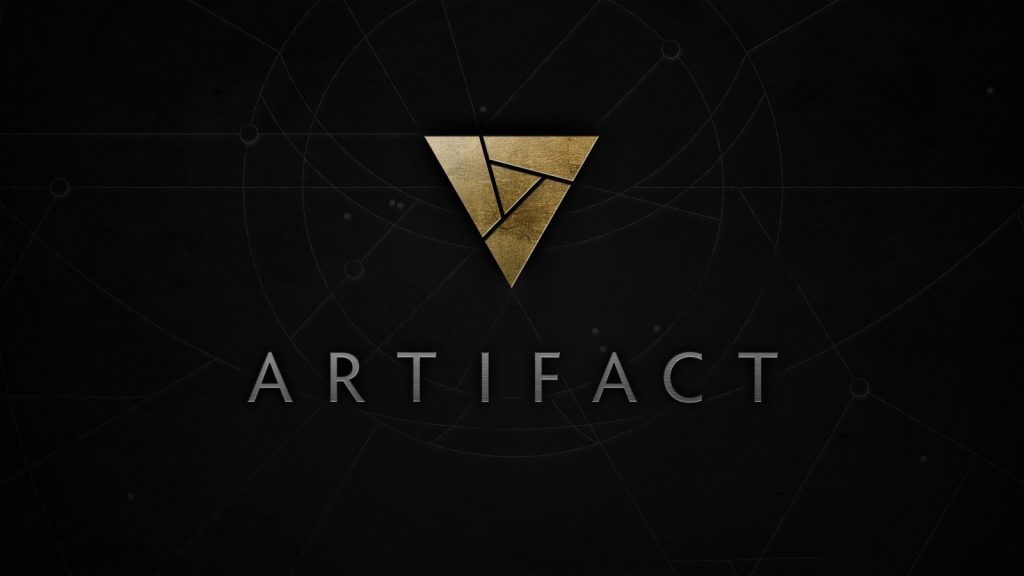 Artifact is just about to have its first public beta test, with those that attended this years TI set to gain access. As soon as this beta goes live, a new update for Artifact will be available. This will contain a new ‘Call To Arms' mode, which is a draft mode that a group of friends can participate in together for user-created tournaments.

Aside from that, another common complaint was that there was no way to practise draft modes outside of competitive play, where money is effectively on the line due to having to pay out for event tickets. To fix this issue, Valve is implementing Casual Phantom Draft gauntlet in the casual play section, which won't cost an event ticket but also won't net you the rewards you would get in competitive draft. This way, players can spend time sharpening their skills before investing in the competitive mode.

Finally, Valve is also addressing the issue of duplicate hero cards. Before the end of the beta period, Valve will update Artifact once again with a recycling system, allowing duplicate cards to be traded in for new event tickets.

With those three changes in place, Valve has effectively addressed the main concerns floating around about Artifact's economy. More complaints could pop up over time but Valve is paying close attention and is clearly willing to make swift changes based on feedback. Artifact is currently set to release on the 28th of November.

KitGuru Says: As a big card game fan, I'm very much looking forward to Artifact. The integration of the Steam marketplace in particular should be interesting as you don't have to rely so heavily on RNG to get specific cards that you might want. Are any of you planning on trying Artifact when it comes out?