Home / Tech News / Featured Tech News / Valve dev says Half-Life: Alyx is ‘a return to this world, not the end of it’

Valve dev says Half-Life: Alyx is ‘a return to this world, not the end of it’

Half-Life is officially back, with Valve finally bringing a new entry to the series after more than a decade away from it. Half-Life: Alyx won't be a ‘one and done' situation though, in fact, Valve is using this game as an opportunity to return to the franchise long-term.

Speaking with Game Informer about why Half-Life: Alyx needed to be made for VR, Robin Walker, the project lead on Half-Life 2: Episode One and a programmer on the latest game, mentioned that Alyx is a “full-fledged entry” and is a “critical part of the larger story”:

“Half-Life: Alyx is a full-fledged entry in the Half-Life series, both in terms of the sheer amount of content as well as the importance and substance of its narrative relative to the rest of the series. It's a critical part of the larger story, and it does push that story forward.” 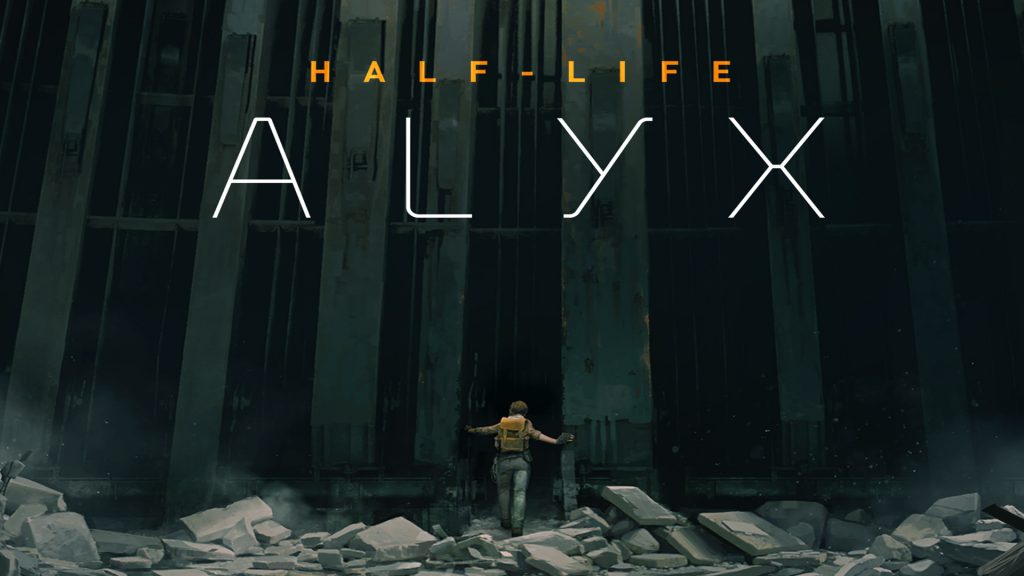 Half-Life: Alyx is going to be very different from other Half-Life games due to its reliance on virtual reality hardware and physical interactions with the game world. This technology has informed all aspects of development, from level design, mechanics, pacing etc. Of course, the concern is that Valve will leave the franchise dormant once again after shipping Alyx, but according to Walker, that's not going to be the case for now:

“There are Half-Life: Alyx team members who have been at Valve since Half-Life 2, and quite a few who go back to the original Half-Life. There are also people on the team for whom Half-Life: Alyx is their first time working on this series at all – and many of them certainly hope it's not the last. We absolutely see Half-Life: Alyx as our return to this world, not the end of it.”

With all of that in mind, it looks like Half-Life is back at the forefront inside Valve, with the intention of adding even more to the series down the line.

KitGuru Says: This is an exciting time for Half-Life fans, particularly since Alyx promises to tie in to Half-Life 2: Episode 2 despite being a prequel. From a narrative perspective, it sounds like this game has been created to open up new doors for future games. Now we'll just have to wait until March 23rd and see exactly how all of that plays out.

Previous DuckTales: Remastered returns to digital storefronts after 7 months
Next Google is cancelling I/O 2020 due to coronavirus