While digital gaming brings with it a number of advantages and conveniences, it does have one major drawback – namely the ability for publishers to completely remove their games from sale with no ability for consumers to buy it. A number of titles have been affected by this, most famously P.T. and Scott Pilgrim vs. The World. Back in August 2019, DuckTales: Remastered fell prey to this digital removal, but surprisingly, 7 months later it has returned to storefronts.

Making the announcement on their blog, Capcom stated that “Woo hoo! DuckTales: Remastered has returned to digital storefronts, and is once again available to purchase for PlayStation 3, Xbox 360, Xbox One (via Backwards Compatibility), Wii U and Steam! With DuckTales: Remastered back on digital storefronts, join Scrooge McDuck on out-of-this-world adventures with his nephews and niece in search of mystery, adventure, and treasure.” 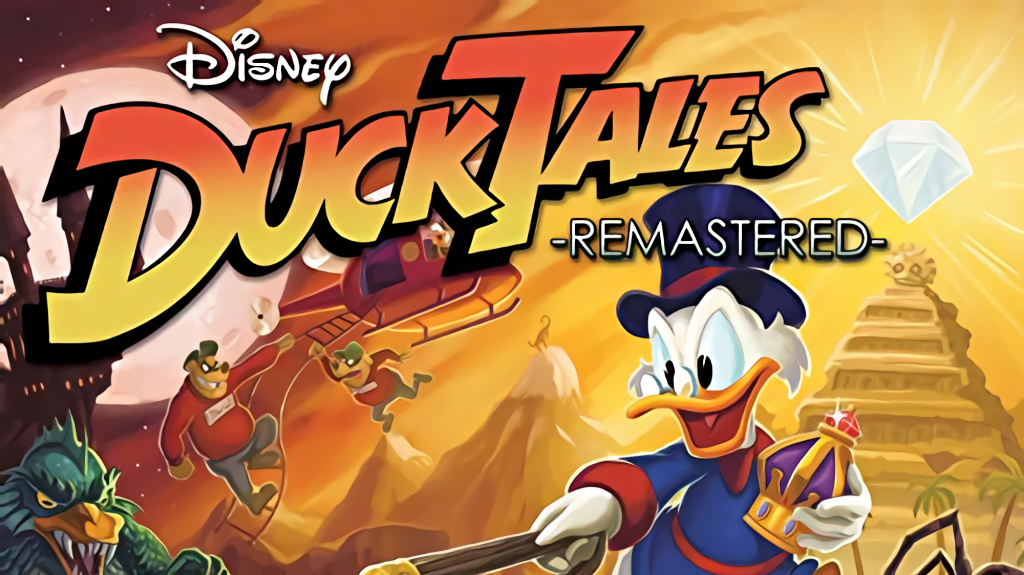 Though DuckTales: Remastered still hasn’t been released on the PlayStation 4 and Nintendo Switch, its return to digital platforms still serves as a great surprise, especially as the game was a product of a licensing agreement. Though hundreds of games have seen themselves be removed from sale on digital storefronts, many of them would have had physical releases, and so users would still be able to buy them if they so desired. This isn’t the case for games such as DuckTales: Remastered, which were only released digitally.

It’s therefore good to see DuckTales return to digital stores. The game was received positively both when it originally released in 1989 for the NES and in 2013 for the (then) current-gen systems.

KitGuru says: Are you glad to see DuckTales: Remastered back on store shelves? Will you be picking it up? What other delisted games would you like to see return? Let us know down below.

Previous EVGA rolls out an affordable B5 power supply series
Next Valve dev says Half-Life: Alyx is ‘a return to this world, not the end of it’